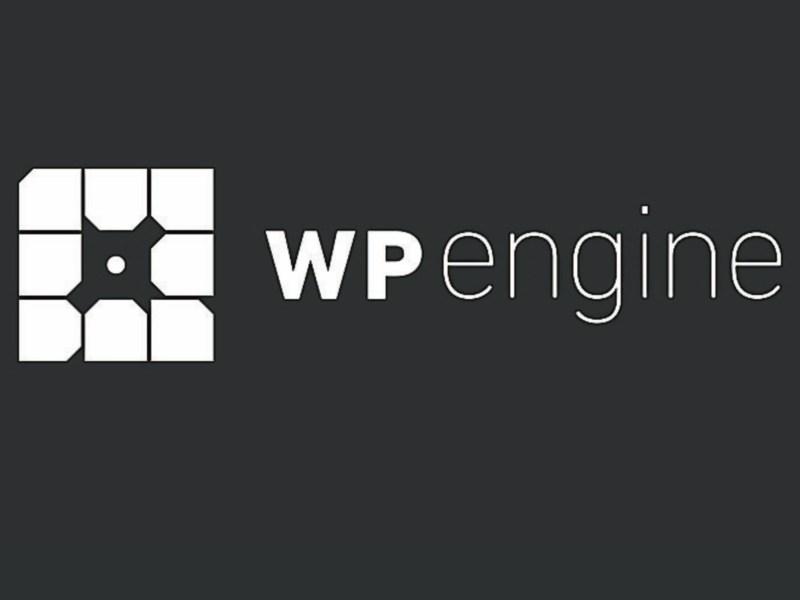 LIMERICK is to get a big jobs boost, with a firm which hosts some of the world’s top web sites set to open a customer service hub here.

The Limerick Chronicle can reveal that WP Engine, an IT company which provides services tailored to WordPress – a system which powers one in four web sites online – is finalising plans to open an office in the city centre to serve its markets in Europe, the Middle East and Africa.

Up to 50 people will be initially employed, it is understood, but it is anticipated this number will grow steadily.

WP Engine, which is headquartered in Texas, USA, has already started advertising for customer support technicians to work “in the heart of Limerick”.

Although a location has yet to be disclosed, the company has stated the technicians it will employ “are the superheroes within our organisation, making a heroic impact on our customers’ businesses and lives 24/7.”

The news – which is expected to be confirmed in the coming months – has been hailed by a source close to the project as “another significant step in the right direction for the IT sector in Limerick.”

It is understood the roles will be supported by IDA Ireland.

“The announcement will be significant due to the fact we have obviously had Uber confirmed in the last 12 months. We are coming up to the one year anniversary of this. Traditionally, we do not have a large amount of companies in the IT sector,” the source added.

The roles in WP Engine – which has over 40,000 customers globally – are for people with one to two years experience working in technical support of customer service, plus those with a basic knowledge of WordPress, and other related IT skills.

WordPress powers one in every four web sites on the internet, nearly 60 million in all, with 100,000 more coming on stream each day.

The IDA’s manager in the Mid-West Niall O’Callaghan declined to comment on this specific announcement when contacted by the Limerick Chronicle.

But he said: “Despite many challenges in attracting foreign direct investment companies to the Mid-West region, I am optimistic that the IDA and the work we are doing here in the Mid-West office in delivering our regional strategy aligned to the Action Plan for jobs will pay dividends not only in increased employment numbers in client companies, but also in new announcements in the near future.”

WP Engine will become the fourth major firm founded in Austin, Texas to open in Limerick. It will join Dell and Flextronics in Raheen, and General Motors at Limerick council’s buildings, Dooradoyle.