Tributes pour in from across the world 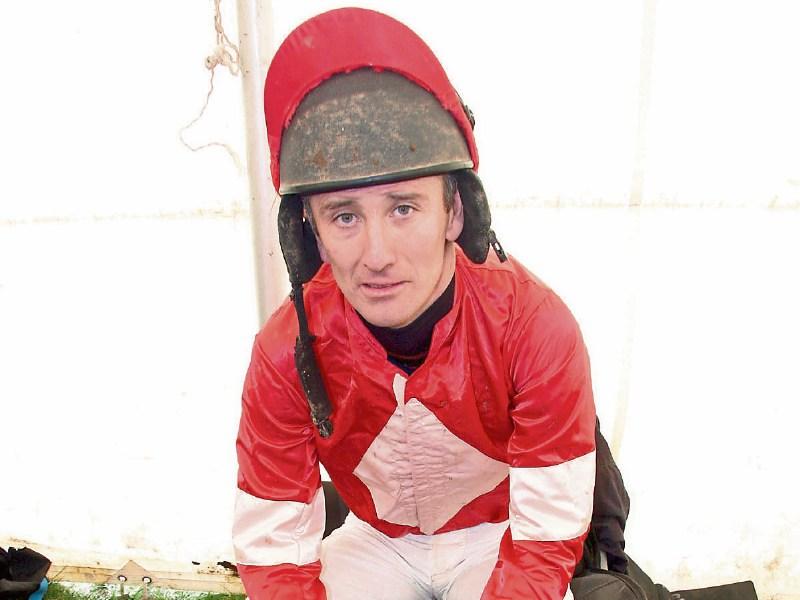 Tributes have been paid to JT McNamara who died overnight

THE SPORTING community across Limerick has been left devastated by the news that popular Limerick horseman JT McNamara has died. He was just 41-years-of-age.

The Croom man who was left paralysed following a fall at the Cheltenham Festival in 2013 passed away at his County Limerick home during the night. His family were at his bedside.

Tributes have been pouring in from around the world since news of his death was confirmed this morning.

We are saddened to hear of the death of JT McNamara. Our thoughts are with his wife Caroline, his children and all who knew him.

We're devastated at Jackdaws to hear of the passing of JT, the greatest horseman I've ever known. Our thoughts are with Caroline and family.

Listening to AP McCoy talking so movingly about JT McNamara on @bbc5live. Thinking of his wife Caroline and their three children

“It’s a sad day. Isn’t it appropriate that he passed away during the Galway Festival where he would have ridden many a time,” said family friend Frankie Ward.

“All his colleagues are there in Galway and will all be thinking of him. He was a great rider, a great personality and he called it as it was. He was a great horseman. He had several winners in the UK and Cheltenham. Nina Carberry took over from him riding a lot of Enda’s (Bolgers) horses. They will all be sad but relieved that he is not suffering anymore.

“Hopefully,” Frankie said, “he will enjoy Galway from heaven.”

Very sad hearing the news about John Thomas McNamara. He was a real fighter & just a decent person. May he rest in peace

Very sad news about J T McNamara this morning. Thoughts and prayers are with his family, friends and everyone in Horse racing. #RIPJT

The father-of-three sustained a serious neck injury when his mount Galaxy Rock fell at the first fence in the Fulke Walwyn Kim Muir Challenge Cup at Cheltenham on March 14, 2013.

It is understood he experienced complications on Friday night before being rushed to University Hospital Limerick.

He then returned home to spend his final days with his family.

JT was widely regarded as one of the most effective amateur jockeys the sport has known and was a winner at the 2012 Cheltenham Festival on Teaforthree.

According to local jockeys, JT was also one of the most popular men in the weighing room.

Despite his devastating fall which left him entirely motionless from the neck down, JT was determined to use his vast knowledge of horses to pursue a career in the racing industry and turned his attention to training. He operated from his Springfield Stables in Croom.

The Turf Club, Irish Injured Jockeys, the Injured Jockeys Fund and JP McManus – whose green and gold hooped silks JT had worn on numerous occasions - were all instrumental in assisting the horseman adapt to his new life.

"The sheer number of visitors and the support from the public helped me keep going. All those people making the time to come to see me - it showed a few people liked me anyway,” JT told the Racing Post last year.

“Not being able to play with the kids is the hardest thing. And it always will be.”

JT was a devoted father to his two sons Dylan, Harry and daughter Olivia.

His wife Caroline had been a constant source of strength for her husband whose determined spirit inspired all those around him.

“As long as he gets to the yard every morning and can immerse himself in his horses -- he leaves on the van at ten to eight in the morning on the dot - then he'll be all right,” Caroline said last year.

Thousands of people from Limerick and beyond joined in chorus with rock star Bruce Springsteen in 2013 when he dedicated one of his songs - My Hometown - to the injured jockey during his sell-out Thomond Park performance. JT was a Springsteen fan.

JT McNamara is survived by his wife Caroline, children Dylan, Harry and Olivia, extended family and a wide circle of friends.