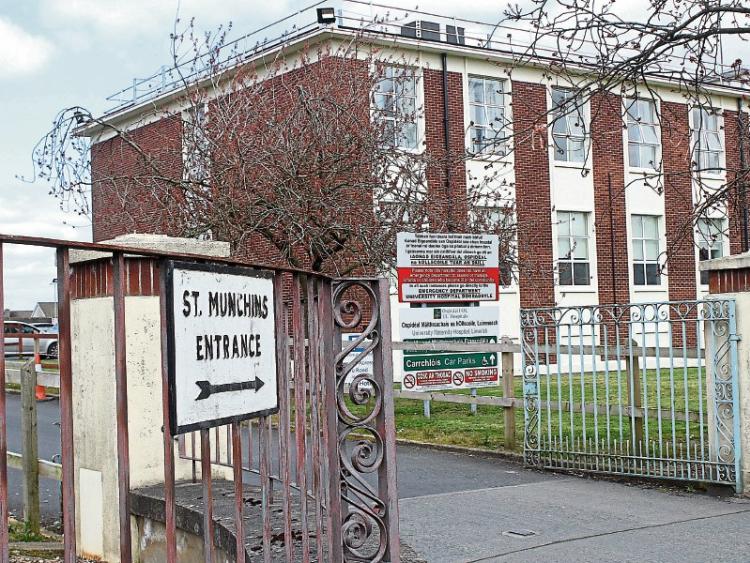 UL HOSPITALS Group stated that it is “committed to hiring more midwives, nurses and other staff”, following the Irish Nurses and Midwives Organisation’s decision to ballot for industrial action over the next three weeks.

On Wednesday afternoon, INMO members at the Ennis Road maternity hospital voted “unanimously” in favour of balloting for industrial action, following a year and a half of concerns over staffing.

The trade union has been calling for an additional 30 staff at the Ennis Road hospital since January 2015, INMO spokesperson Mary Fogarty said this week.

The UL Hospitals Group stated that it has taken on 14 staff, and are currently in the process of recruiting the remaining 16.

However, Ms Fogarty said that, while 14 people have been recruited, “a large number of people have left”. She said that she was recently notified by management that there 20 temporary vacancies at UMHL, which include people on sick leave and maternity leave.

A spokesperson for the Group said that it “confident” in filling in the remaining 16 new posts. Of the 22 interviewed graduate staff midwives interviewed, it is believed that 19 will be stationed at UMHL.

Colette Cowan, UL Hospitals CEO stated that it is “operating in a challenging recruitment environment, as is the case for all Hospital Groups. We remain committed to hiring more midwives, nurses and other staff as agreed last November, and will continue in our efforts to do this whilst remaining in regular, monthly contact with the Unions throughout this important process”.

According to the spokesperson, monthly patient experience surveys show that there is a 97% satisfaction with service.