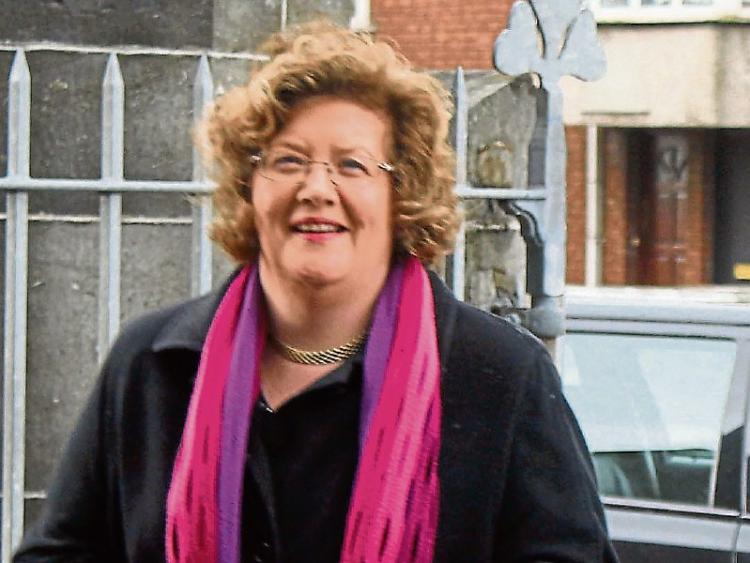 A FORMER mayor has denied claims she tried to cling onto a high-profile job on the board of LIT after she was elected to the Seanad.

A number of councillors have alleged Maria Byrne had sought to remain on the governing body at the Limerick Institute of Technology (LIT), and other roles, despite her April election.

The Leader understands her Fine Gael party, which has three members on the Limerick/Clare Education and Training Board (ETB) which makes the appointments, were pushing for her re-selection. But after Fianna Fail and Independent members threatened to block this, Fine Gael changed tack.

One councillor – who did not wish to be named – said: “It is nothing against Maria. It is a principled thing. We believe if you are fortunate enough to go into national politics, you should not hold onto positions you had.”

While the remuneration for a position on the LIT board is nominal, it is a role which carries huge weight.

At a meeting of the ETB in Raheen last week, the positions came up for appointment again, having been deferred in May when – councillors say – it was initially suggested Ms Byrne wanted to remain on the LIT board.

Two members – Cathal Crowe and Mayor of Ennis Ann Norton – pushed for an immediate end to the matter.

Cllr Crowe, Fianna Fail, said: “We all stepped back from this two months ago. There are several reasons why Maria has not been replaced on the council, but the ETB should not lose out.”

Mayor of Limerick, Cllr Kieran O’Hanlon then proposed a five minute halt to avoid “an unnecessary and divisive fight”.

In that time, intensive cross-party discussions took place, and it is understood it was formally agreed Ms Byrne would not be considered for the LIT job.

“The script has been rewritten,” one councillor said after, “The last day, it was all about putting Senator Byrne onto these boards. But today, they wanted to appoint Maria Byrne’s replacement on the council to these positions. It is quite a concession.”

The co-option of Ms Byrne’s council successor has been held up with Fine Gael’s headquarters holding an investigation over voting eligibility of some members.

One position Ms Byrne was appointed to was the board of management of Gaelcholaiste Luimnigh, at the school’s own request.

When contacted, Ms Byrne said: “I had been put on the LIT board prior to the Seanad election, but I had since been informed that, since I was now a senator, I would not be able to go back on it. That was fine by me.”