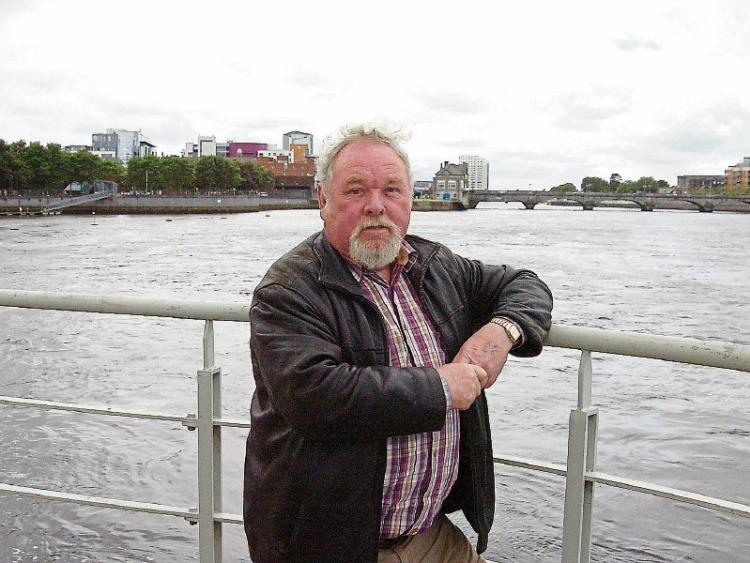 Cllr John Gilligan called for a review of the local authority

MEMBERS of the metropolitan district council have called for a review of the Limerick City and County Council amalgamation, this week.

Cllr Gilligan described the amalgamation as a “crash test dummy”, and that there needs to be a review of its structure.

“This was very much an experiment, and it was a question of ‘We will see what happens in Limerick’, and we have seen what has happened in Limerick over the last two years. It has been hugely detrimental to our city. We are no longer a driver of economics, of politics, or anything else in this area. This also includes employment.

“Obviously, Simon Coveney, who is a Corkman, didn’t look at Limerick and say: ‘Jesus, that is a wonderful success, we are going to do that.’ This is a car crash in slow motion,” he said.

Sinn Féin councillor Séighin Ó’Ceallaigh, who seconded the motion, said that the Coveney’s rejection of the proposal is “worrying”, and also called for a review of the council to take place.

A number of councillors criticised the roles of the Mayor of Limerick City and County and the metropolitan district mayor, which were positions created as a result of the amalgamation in 2014.

“There is no modern organisation that doesn’t review how it is set up, and I personally believe that it is timely to have a review. I was a little surprised by the idea that what is good enough for Limerick and Waterford is not good enough for Cork. There are many things in our amalgamation that work, and some things that don’t work.”

Cllr Daniel Butler said that there is a “bigger context in Cork. You cannot compare the two [Limerick and Cork]”. He claimed that the local authorities were “facing financial struggle” over an “uneven distribution” of funds, between Limerick City Council and Limerick County Council. Cllr Gilligan said that this was “simply not true”.