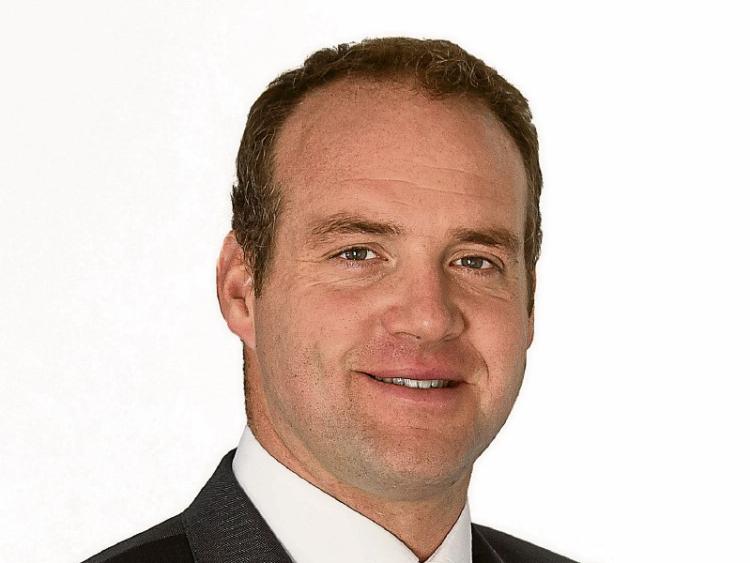 LIMERICK councillors have hit out at the high cost and abuse of the free legal aid system and want it limited to first offence only.

And they are now seeking the support of councillors in other local authorities to back their stance.

“This system is broken and must be looked at,” Cllr Eddie Ryan (FF) declared last Monday when he called for a limit on the “amount of free legal aid available to offenders who repeatedly offend”. And he cited a case where one person with 212 previous convictions was given free legal aid. “It is time to look at this and say this can’t continue.”

Barrister and independent councillor Emmett O’Brien was first in to back the motion pointing out that free legal aid was costing  €60m a year. Anybody could get in trouble with the law once, he pointed out and he had no problem with free legal aid in those situations.  But he argued it was ““ incongruous”  that repeat offenders  get aid and he believed that those receiving state benefits should make a contribution, at the very least.

“If I had my say there would be no free legal aid,” declared Cllr Sean Lynch FF while Cllr Kevin Sheahan FF also weighed in in support having already proposed a very similar motion at the Adare Rathkeale Municipal District last week..

It was unjust, he said, that people on pensions or low incomes, “ barely having enough for bread and butter and a bale of briquettes”  should be asked to survive on a pittance. But he continued: “It is more unjust that they are asked to make contribution directly or indirectly to the exchequer that pays out €60m a year in free legal aid costs.”

The solution, according to Cllr Liam Galvin FG would be to change the law and allow attachment of earnings for  legal aid costs. This, he argued, should be the case where a person is found guilty.

But there were dissenters and some, like Cllr John Gilligan had “reservations”.  Practising solicitor, Cllr Bill O’Donnell FG  spoke strongly  against the motion saying it was “unjust” and “unworkable”.

“Every alleged offence has to be taken on its merits,” he said, arguing that this was the case even if it was offence 213 and there were 212 previous convictions. “If we deny people the chance to defend themselves, we are effectively convicting them,” he said.