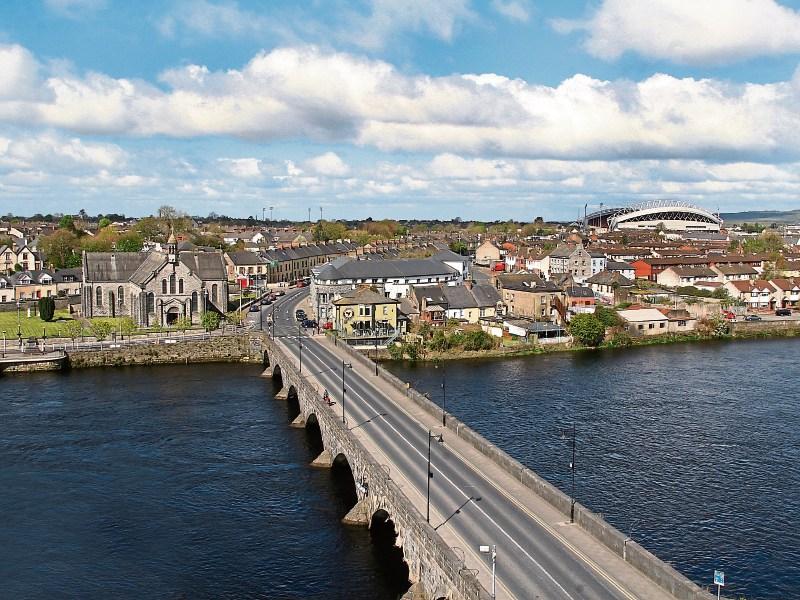 THE POPULATION in Limerick has increased to over 195,000, even though more than 3,600 people have left the city and county in the past five years.

The preliminary Census figures show that the population of Limerick has increased by 3,366, or a 1.8% rise.

But if you are a woman looking for love the odds might be slightly stacked against you in the city, as there are 1,041 more women than men.

But in the county there are 600 more men than women. Overall, it roughly balances out with 996 males for 1,000 women.

The majority of counties experienced population loss to migration over the past five years, with county Limerick experiencing a net outflow of 3,375, and 289 people left the city.

Dublin and Cork cities, as well as the administrative area of Dun Laoghaire Rathdown, were the only counties to experience net inflows of any meaningful amount.

The natural increase in population (births over deaths) in Limerick city was 1,502, and in the county it was 5,528.

The Census shows that housing has fallen behind population growth in the past five years. In addition, 11% of the housing stock in the county is vacant, with 10% vacant in the city. In Limerick the figures show a total of 8,856 vacant dwellings - a vacancy rate of 10.7%.

Fianna Fail deputy Niall Collins this population increase is positive, and it’s expected to “accelerate in the years ahead”.

“The Government needs to be proactive to ensure the infrastructure across the county can cope with this population growth. We need to see greater investment, particularly in housing, schools and transport.

“There is also going to be increased pressure on housing in the county. People are already finding it difficult to access suitable accommodation, so the Government is going to have to ramp up construction of social housing.

The FF jobs spokesman said, “We can’t have a situation whereby families are unable to access housing to allow them continue living in their communities.

By contrast, Sinn Féin’s city councillor Séighin Ó Ceallaigh said that population figures for Limerick are “damning proof of the failure of the previous Fine Gael and Labour Government to invest in housing for both city and county”.

Anti-Austerity Alliance councillor Cian Prendiville said one of the worrying aspects of the Census is the level of huge emigration, with 3,375 more people emigrating from Limerick than moving here since 2011.

O’Malley Park saw a 24.8% decrease in population in the last five years.  “There are 2,564 vacant houses in Limerick city. In some areas this rises to 25% of the houses lying idle. While there are hundreds of people homeless, and thousands in overcrowded accomodation.”