'RIOT': OVER A DOZEN GARDAI WERE DEPLOYED AT FIGHT 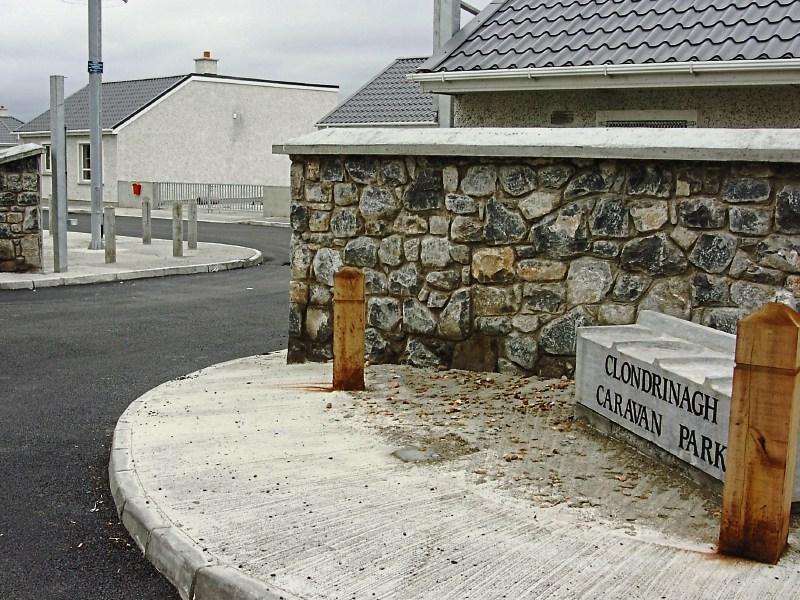 FIVE members of the travelling community who were involved in a brawl at a halting site on the outskirts of the city have each avoided prison sentences.

During a sentencing hearing last summer, Limerick Circuit Court was told gardai were alerted to a disturbance at around 3am and that when they arrived they encountered “two antagonistic groups of people” on the roadway through the halting site.

Garda Brian Murphy said Edward Connors was on the ground having sustained a cut to his ear and that he observed  Thomas Connors and Danny ‘Sunny’ Connors attacking each other with slash hooks.

Danny ‘Sunny’ Connors, he said, sustained a cut to his arm which required a number of stitches.

A number of other people, including several women, were also present on the night.

“There were numerous threats being shouted back and forth,” said Garda Murphy who added that  around a dozen gardai, including members of the armed regional support unit provided assistance on the night.

Judge Tom O’Donnell was told the incident, which he described as being like a “faction fight”, was connected to a long-standing dispute between two brothers who were living side-by-side in the halting site at the time.

Lawyers representing each of the defendants submitted the brawl was spontaneous and out of a “misguided sense of family loyalty” rather than premeditated.

Imposing sentence, yesterday, Judge O’Donnell noted the defendants are no longer living at the halting site and that there have been no further incidents over the past 12 months.

While some of the defendants have criminal convictions, the judge said he was willing to give them a chance.

He sentenced each of the accused to 12 months’ imprisonment, suspending the sentences for a year.