Limerick council could be Quay to city parking 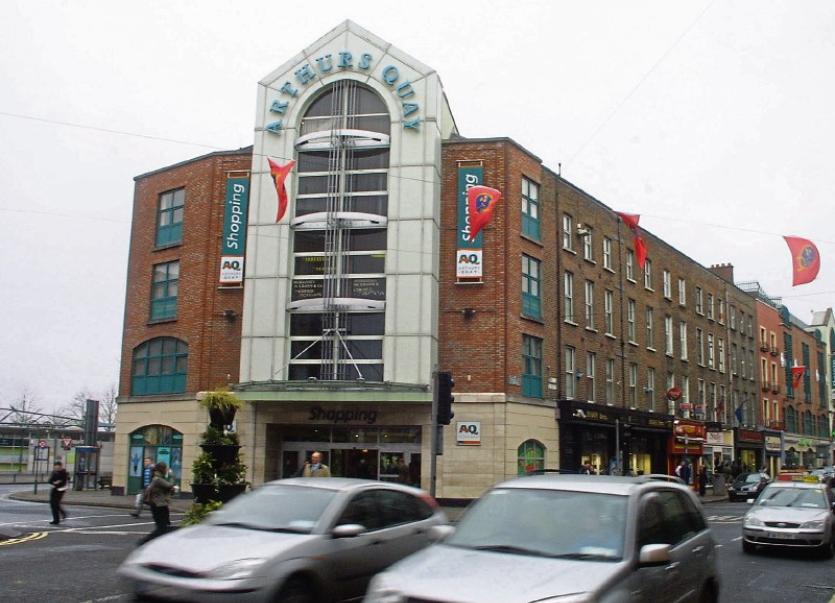 A METROPOLITAN district councillor has called for the local authority to take over the running of a city centre multi-story car park.

At this month’s council meeting, councillors were asked to approve the leasing of the Arthur’s Quay multi-storey car park to TCE Management Limited for a period of three years.

But Anti-Austerity Alliance councillor Cian Prendiville believes that with parking such a hot topic in the city, the council might take ownership of it themselves.

As the temperature outside County Hall soared to almost 30 degrees, Cllr Prendiville said: “Parking in the city centre is a big problem, especially in the run up to Christmas. When we put in place parking initiatives then, we are always told the problem is there is a lack of on-street parking spaces, and the multi-stories are crucial.”

He asked if the local authority is set on leasing the multi-story car park, perhaps conditions could be attached to ensure the operator includes parking initiatives.

“Perhaps even the council could run the parking lot directly to make parking affordable in the city centre,” he added.

Metropolitan district mayor Michael Hourigan disagreed, saying: “If you lease something to another operator, you lease it on a business basis. If City Council wanted to acquire some of the spaces, they should acquire them back on a commercial basis. it is a commercial operation. I don’t think they can expect to lease it out, and take car spaces with no payment.”

He said he supported the re-leasing of the car park.

“There are going to be huge developments in the Arthur’s Quay area, and if they need a further three years to put the plans together, then fair enough,” the Fine Gael man said.

The leasing of the land was deferred until September’s full council meeting.