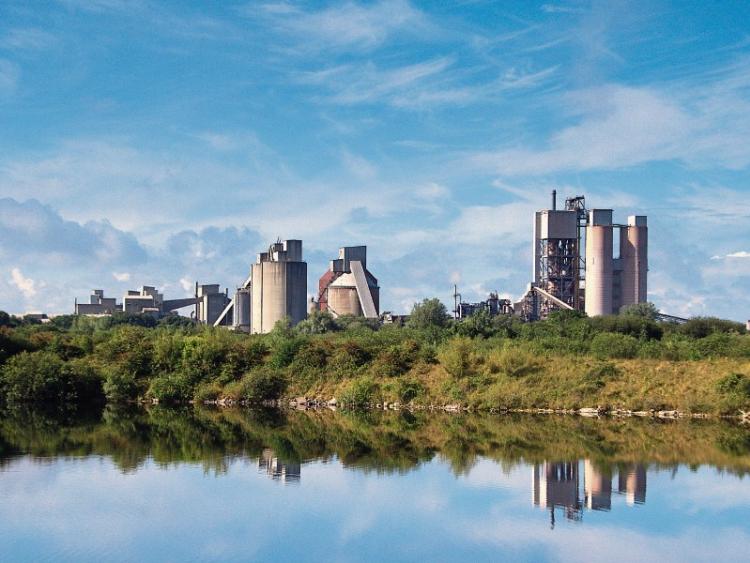 As part of a €10m project, Irish Cement is planning to change the way it operates at its Mungret plant

THE Environmental Protection Agency (EPA) has rejected a request to address a local council meeting over Irish Cement’s plans for its Mungret facility.

Irish Cement currently has an application before the EPA to switch from burning fossil fuels to incinerating tyres at extreme temperatures.

The proposals have proven to be controversial, with many local residents expressing concerns over the impact this practice will have on the environment. Two public meetings have taken place, each drawing around 100 people.

And at last month’s metropolitan district meeting, members called on the EPA to address the local authority on how it assesses applications for change of process, and its environmental monitoring of cement production.

However, a letter from the office of the director general of the EPA reads: “The agency will not be able to attend such a meeting in Limerick.”

Instead, the agency pointed Limerick councillors in the direction of its web site.

Cllr Cian Prendiville, Anti-Austerity Alliance, urged the EPA to reconsider the invitation, saying: “There are important questions people want answers to about how the EPA monitors and regulates companies responsible for major emissions, such as the proposed waste and tyre burning at Irish Cement in Mungret.”

He added there are concerns at the “light touch regulation” by the EPA to some companies.

Meanwhile, it has also emerged the council has failed to yet make a submission to the EPA on the controversial scheme, something described as an “abdication of responsibility by the council” by Labour’s Joe Leddin.

He added: “The failure at this late stage by the council to prepare a submission is extremely worrying and questionable given the huge levels of anxiety and concern that exists throughout the wider Mungret, Raheen and Dooradoyle area.”

Cllr Leddin said the “positive work” in bringing new schools to the old Mungret College site is being “overshadowed” by the plans by Irish Cement.

It was Cllr Prendiville who asked whether the council had yet made a submission to the EPA about its emissions licence, and whether members will be consulted on its contents before it is submitted.

In a written reply, senior executive officer Ger Dillon wrote: “The council is currently considering whether to prepare a submission to the EPA. No decision has been taken as yet as to whether the council will make a submission.”

Irish Cement’s application for Limerick is currently on hold, having initially agreed to halve the amount of alternative fuels it is planning to burn to 90,000 tonnes.

This came after a public outcry against the original proposals, which will see tyres and other materials being burnt at up to 1,400 degrees celsius.

The move will create 40 construction jobs, and secure the future of the 80 staff working on site.