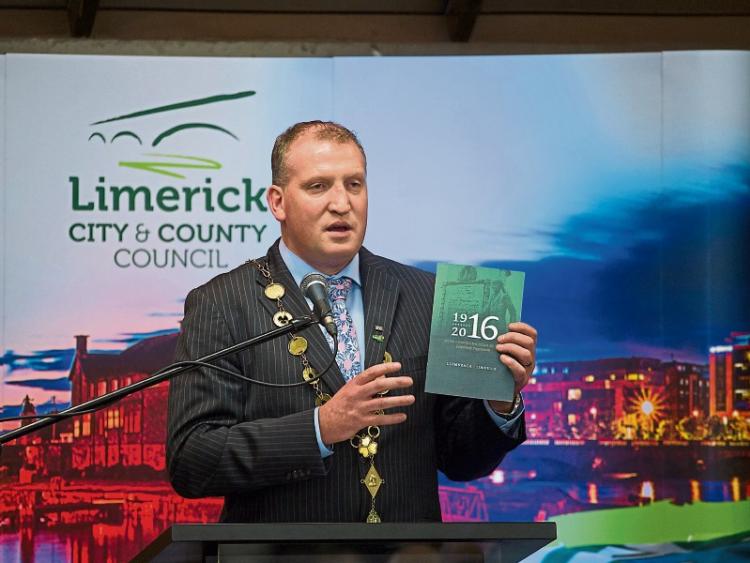 COUNCILLORS around the county are becoming increasingly worried over a draft fire services plan that is currently under discussion and which they fear will ultimately lead to downgrading of fire stations and redundancies.

There are fears, in particular, that Abbeyfeale and Cappamore will be reduced from a two-appliance station to one, with a consequent fall in firefighter numbers.

Ranging from very high to very low, Limerick, which is a full-time service, is now ranked as high risk. But the retained stations around the county are all ranked either as medium or low risk.

Councillors were assured the new categorisation did not equal downgrading or a reduction in staffing numbers. Currently all six fire stations in the county have two appliances and a quota of 10 or 12 firefighters and the  Section 26 plan does not include any proposal to change that, councillors were told.

Instead, Assistant Chief Fire Officer Scott Keenan explained,  the plan  includes the what of the fire and emergency services, not the how. It was not an operational manual, he stressed.

Councillors at both meetings however remained unconvinced and fear that one of its unintended consequences will be a downgrading of the fire service in the county. In particular, they fear that firefighters will not be replaced in future.

Adare Rathkeale councillors, who had previously met firefighters to discuss the issues, alsoraised concerns about the age of fire appliances at the country’s  six fire stations.

Some were up to 15 or more years old, councillors said. They also voiced their concern that older appliances were being sent to county fire stations while any new appliances were allocated to the full-time station in the city.

Following the Newcastle West meeting this Wednesday, Cllr Liam Galvin, who is based in Abbeyfeale said he was not prepared to support the Section 26 plan if it leads to any downgrading of Abbeyfeale or any reduction in staff.

The Section 26 plan is now required under new regulations from the National Fire Directorate but it remains a reserved function of councillors which means that it needs to be passed by the full council.

“I am not going to be supporting that plan until we get a commitment that the numbers and the appliances stay the same,” Cllr Galvin said.

Meanwhile, senior Siptu official Con Casey, said they had not received a copy of the Section 26 plan for Limerick and that no consultation had taken place.

He continued: “We have not had discussions with Limerick City and County Council about the area risk categorisation process. Common sense would dictate if you are doing risk assessment you would consult with the men and women who are firefighters on the ground.”

He pointed out that at a national level, the union had signed up  to a formal structure where the different stakeholders could discuss the emergency and fire services. But redundancies were not part of that.

“We are not in the business of seeing an emergency service having its numbers reduced.”

Firefighters, who are members of Siptu, were due to hold a meeting on the issue this Wednesday.

“It is our understanding that Abbeyfeale and Cappamore will be cut,” one source told the Limerick Leader.

An appliance bought by the former County Council in 2008 is to be transferred into service in the city while a 1999 appliance is to be sent to a station in the county, the source added.

“We were told no new appliances would come to the county,” he said.