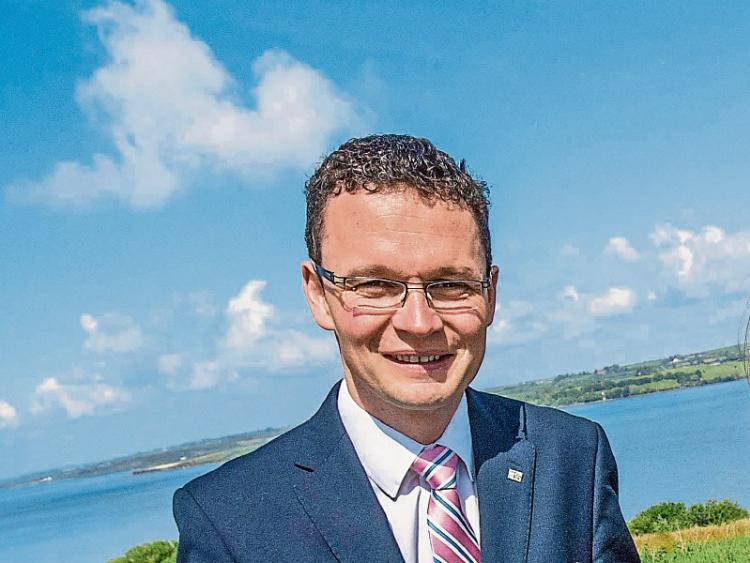 THE long-running effort to build a new public swimming pool in Newcastle West took a number of different twists this week.

At a public meeting in the town, Minister of State for Transport, Tourism and Sport, Patrick O’Donovan revealed that the local authority swimming pool funding programme had closed in 2014. And he stressed that there could be no pool without the backing  of Limerick City and County Council and their ongoing financial support.

But, he said, the council wants further clarification and wants certain questions addressed.

“I don’t think that is unreasonable,” he said.

But there was confusion  among those attending Monday’s meeting as to what exactly this would entail. Was it an entirely new feasibility study? A cost-benefit analysis? Or an examination of the impact the proposed pool would have on any private or public pools in the area?

Meanwhile, Vincent McCormack, the owner of Killeline Leisure Centre, declared that the feasibility report, carried out in 2013/2014 and published last year, was now out of date. And he  revealed that he had secured a two acre site next to the centre and was interested in developing a new pool, open to the public on a pay as you go basis, as part of a  public private partnership.

“We need a new feasibility study taking our offering into account as well,” he said.

“We have taken into consideration there already is a private pool. The two could co-exist. A leisure centre is different from a public swimming pool. They have a very different clientele,” he said.

John Cussen, who had been a trustee of the old, open-air Dean O’Brien pool built in the 1970s, told the meeting the council had now taken over the site.

“They said they would take it over. If we didn’t agree they would compulsorily take it over,” he explained. The facility was signed over “for nothing”, he continued. “But at the meetings it was emphasised we expected Limerick City and County Council  to back a pool project. We didn’t get that commitment.. We fought our case very strongly.. We felt if there wasn’t commitment there was good will.

"I would be very disappointed if the council  didn’t back a new pool at least in principle. I’m not getting that from councillors tonight. What we are getting is division,” he said.

Councillors gave their own take on the situation. It would not be easy to sell the idea of a new pool to the other 39 members of the council, Cllr Liam Galvin argued, given that the council was already “bank-rolling” a pool in the area to the tune of over €100,000 (Askeaton pool).

“We haven’t a snowball’s chance in hell,” Cllr Jerome Scanlan said and he felt the public-private partnership option should be looked at.

“We have only one report,” Cllr Seamus Browne said. “What’s wrong with it?”

“We were told this would be profit making from the start. You are telling us something different than what we were told,” Cllr Michael Collins said, challenging Minister O’Donovan. “We are being put in the firing line tonight. We have nothing to offer.”

“What we need to do is move this further on,” Cllr John Sheahan, the new chairman of the Newcastle West Municipal District said. “We need to get the  project for a swimming pool shovel ready.”

Acknowledging that there was an issue over location and a new proposal had now emerged, he argued that all parties should be brought together.

“Can we all get around the table and then put the pressure on the department?”, he said and offered to host that meeting by the end of July.