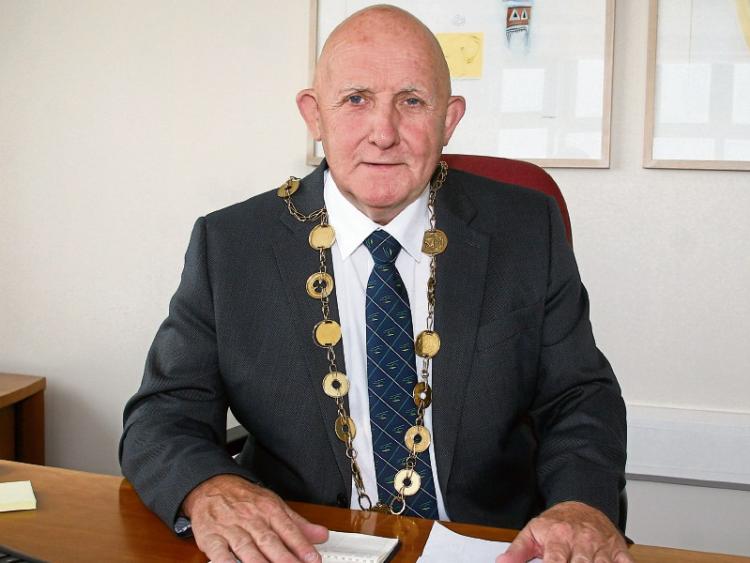 The scene of the terror attack in Nice, France, overnight this Thursday

THE Mayor of Limerick City and County has offered his sympathies to the people of France following the tragedy in Nice overnight.

More than 80 people were killed in the popular tourist city when a man drove a truck through a crowd of people who were celebrating Bastille Day.

The armed man is believed to have driven for 2km through the crowd in an incident French president, François Hollande, has said appears to be a terrorist attack.

Mayor of Limerick Kieran O'Hanlon, who was at the French embassy in Dublin on Thursday night, says his thoughts and prayers are with the French people.

“These terrorists are the most inhumane people. It's absolutely horrific to see so many people, including ten children killed," he said.

Mayor O'Hanlon was at the embassy to celebrate Bastille Day.

There, he met French ambassador Jean-Pierre Thébault, and extended a formal invitation for him to come to Limerick city.