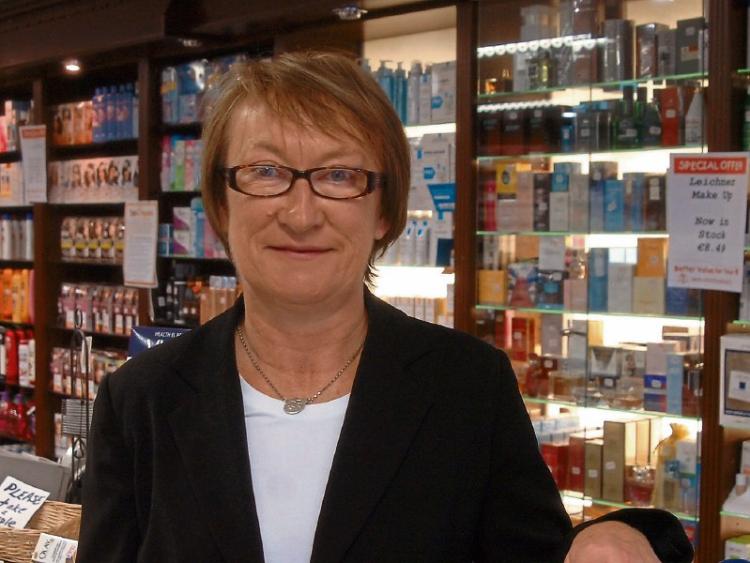 FORMER mayor of Limerick Jim Long has called for Fine Gael to “do the right thing” and co-opt Fergus Kilcoyne onto the council.

It comes as investigations continue into the eligibility of some members in the James Reidy city centre to vote.

This Fine Gael branch is at the centre of a party probe.

This was ordered after it was alleged between 35 and 40 of the 82 people on the register of electors in the branch should not be allowed vote in the contest to replace Senator Maria Byrne on the local authority as they are not living in the functional area.

The selection convention in the South Court Hotel was cancelled at short notice last month after Patrickswell man Fergus Kilcoyne – who was due to face Elenora Hogan of the city branch – lodged a formal complaint to Fine Gael headquarters.

This week, in a letter to the Leader, Mr Long wrote: “Fine Gael in Limerick has for many years been subjected to the numbers game by branch affiliation members. In this case, fairness and transparency is being questioned and rightly so.”

Mr Long, who ran alongside Mr Kilcoyne in the 2014 local elections, said as the Patrickswell man was the last Fine Gael councillor to fail to get a seat, he should automatically be co-opted onto the local authority.

“They should now do the right thing and give the seat to a deserving person in the interest of democracy,” Mr Long – who has subsequently quit Fine Gael – said.

But in response, Ms Hogan – who runs a pharmacy business in William Street – said: “The only comment I would make is that I was honoured to be unanimously selected by my branch to contest the convention, and I intend to do that.”

A current Fine Gael member was also in contact with the Leader this week, advising us to check out whether some of the people named on the register of voters seen by this newspaper last week were actually on the electoral register.

The Leader obtained the register used in February’s general election, and discovered that while 17 people were on the register at the addresses listed in the Fine Gael document, 18 were not.

At the time of the selection convention, Ms Hogan – a cousin of Ms Byrne – would have been the clear favourite to take the seat – given the number of people eligible to vote in the James Reidy branch.

Under local government rules, it is the prerogrative of Fine Gael to select the candidate it wishes to replace Ms Byrne on the council in the form of a selection convention.

But it remains unclear when this will ultimately be held, with Ms Hogan – a chairperson of the party’s Limerick City constituency – saying she had received no indication from party headquarters.

It means Fine Gael will be heading into another round of council meetings next week one member short.