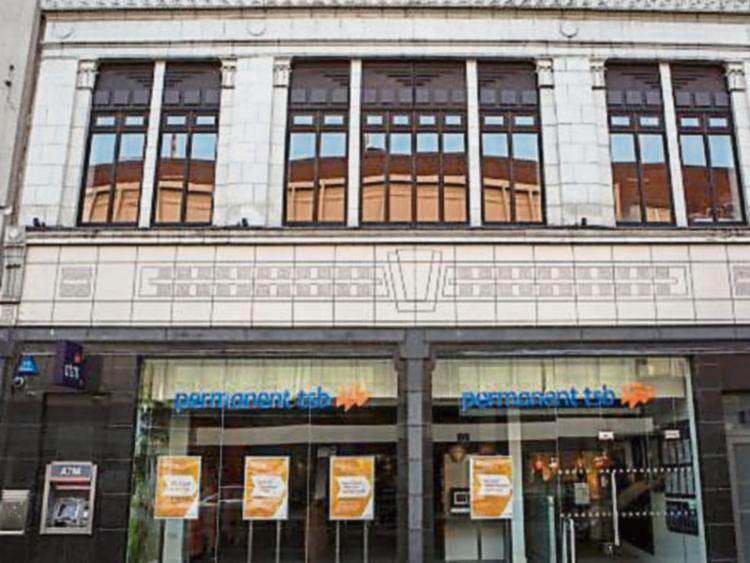 ONE of the country's largest real estate investors has purchased a building on O'Connell Street for €1.5m.

The building was originally occupied by Ulster Bank and Art & Hobbies.

It was later let to Permanent TSB by local estate agent Pat Chesser at €125,000 per annum.

Davy Real Estate is one of the largest real estate investors in Ireland and has acquired over €468m since 2012.

Close by at 6 William Street, Chesser has also sold the four-storey over basement building for €550,000.

The ground floor shoe shop is producing rental income of €120,000 while the remainder of the building is vacant and in need of upgrading.

Mr Chesser was also involved in handling the sale of the White House pub on O'Connell Street/Glentworth Street for in the region of €600,000.

The landmark pub is set to close on July 20 for several months for renovations.

Katy Daly's bar, restaurant and hotel on Castle Street is up for sale for €350,000 through GVM auctioneers.

Number 40-41 O'Connell Street, described as an investment opportunity, is for sale for €1.1m. The property comprises of two four-storey over basement mid terraced buildings.