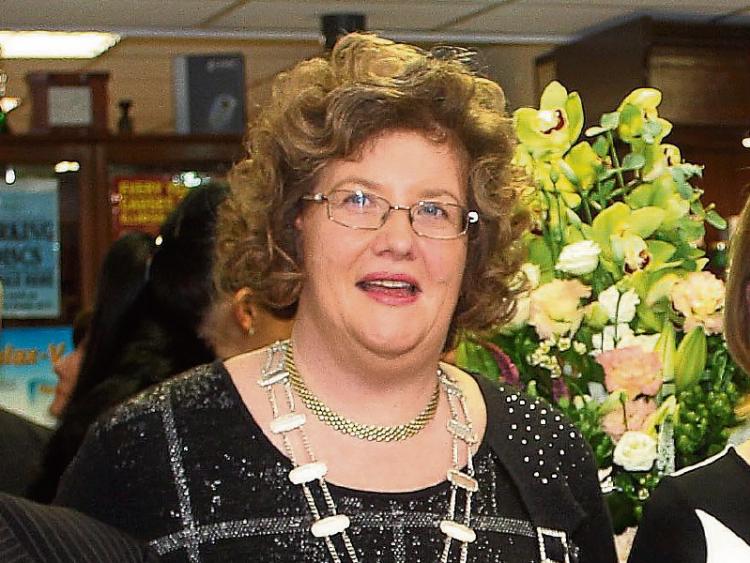 FAMILIES on the housing waiting list have received good news with Limerick city centre to get a further €4m investment for residential development.

Minister for Housing, Planning and Local Government, Simon Coveney, announced the allocation of €3,902,940 for the construction of 26 units in Limerick city.

The developments will include 10 units at Sexton Street North and Kileely, 12 units at Burke Avenue, Lord Edward Street, and four units to be built adjacent to the Athlunkard Boat Club.

This is on top of the €13m Government funding, which was allocated to city and county projects by the former Minister Alan Kelly, in August 2015.

Fine Gael Senator Maria Byrne said: “I am aware from my experience on Limerick City and County Council the amount of people on the housing waiting list and the pain people are suffering waiting for a house allocation.”

Speaking to the Limerick Leader this week, Sen Byrne said that this — in conjunction with the 80 units being constructed at Lord Edward Street and the housing refurbishment at Hyde Road — will “help take many families off the housing waiting list.

“The fact that they are not all concentrated in one area, that has to be commended. The houses are going into areas where there are people already living. But this is a start.

“There is a number of things all happening together, so there will be quite a few units available all at the one time. If you take all the projects that they are building now, the projects that are now being sanctioned, and the renovation of already-existing units that have been closed up for a long time, these will be available at all different stages, which is really good,” she explained.

She added that she will be proposing to the Minister to provide incentives to bring people into the city centre.

“People are saying that they are finding it hard to find rental accommodation at the moment. That is one thing that I am seeing. But I would like to see what they have in European cities.

"If you look at the city centre as a whole, you will see second and third floors of a lot of premises are lying vacant. I would love to see people renovating the upstairs. We have a very vibrant city centre, and we could encourage people to come and live over some of these premises.”

In August 2015, the Government announced funding to build 110 units in Limerick. One project is Speakers’ Corner, Hyde Road, which is set to be completed by the end of the year, managed by the Mid-West Simon Community.