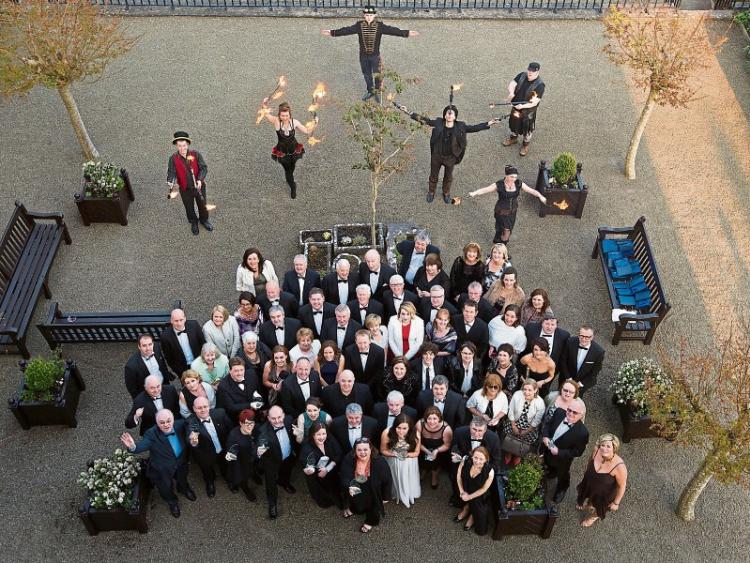 LIMERICK has been placed in the World Conference Rankings for the first time since 2012.

The Treaty City lies in 301st position in the league, compiled by the International Congress and Convention Association (ICCA).

Limerick is ranked alongside many other cities including Aberdeen, Dallas, European Capital of Culture rival Galway, Nuremberg, Rennes and Portsmouth.

Karen Brosnahan of the Shannon Region Conference and Sports Bureau, which is responsible for bringing conferences to the city, said the fact Limerick it is ranked at all is the main thing.

“ICCA rankings are very important for attracting international conferences and the increase in rankings will help attract more events in the future, with the supports provided by Failte Ireland,” she said.

The ICCA’s annual report is one of very few which compares destination’s meeting-related performance on a global scale.

Ms Brosnahan pointed out that in 2015, the Shannon Region Conference and Sports Bureau attracted over €7m in conference and events business into Limerick and the wider Shannon region.

Much of this business is secured with the help of local ambassadors based in the region working in business, members of academia or of various international institutes and associations.

Ms Brosnahan added: “Limerick is certainly punching above its weight, having ranked ahead of larger and more established British and European Cities with dedicated convention bureau. This ranking helps underpin Limerick’s position as a world class business tourism destination.”

The Conference and Sports Bureau is located in the Granary at Michael Street.