Entry prices in Charleville had to be increased 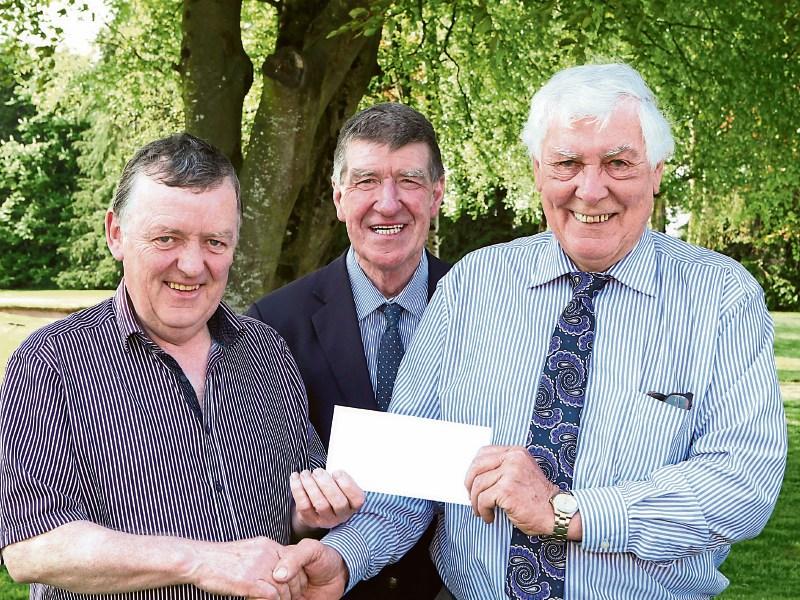 A NEW event licence is putting “a gun to the head” of some agricultural shows after Charleville Show revealed it cost them over €20,000.

New regulations were signed in 2015 but the first the committee of Charleville Show heard about it was a phone call from Cork County Council. For the first time in its 37th year history they were required to secure an event licence.

Billy Biggane, PRO, said they were informed that you need an event licence for any event over 5,000 people.

“It is absolutely ridiculous. If you’re talking over 5,000 it is a very small event. The county council were on to us and said it had to be done. It cost us over €20,000 in total. It is a huge drawback. We had to increase the price going in at the gate over it,” said Mr Biggane.

The long-serving committee member likened the process to getting planning permission.

“It only came to light a few months before the show. There is a huge amount of work in it. We had to get maps, plans and drawings of where everything is and submit it to ten different bodies including the council, gardai, health board, National Roads Authority, fire department etc

“It is like planning permission. They all have to have an input into it then,” said Mr Biggane. The event licence costs €2,500 but all the add-ons brought it to €20,000.

“They insisted on us employing a traffic management company which cost €8,500. In previous years we worked with Charleville gardai,” said Mr Biggane.

On the Friday before the show an inspection was carried out by a number of bodies.

“We all agree with health and safety but it is getting ridiculous. In total, you are talking over €20,000. It is all wrong. It looks like they are trying to prevent you holding a show. They put every obstacle in your way,” said Mr Biggane.

“You have statutory bodies imposing unreasonable rules and regulations. It would be more in their line to support and help voluntary committees who are sacrificing their leisure time for the good of their communities.

“If committees are being discouraged they eventually will throw in the towel. It is generally recognised that community groups throughout the country are the backbone of rural Ireland and keep it ticking over.

“It is putting a gun to their heads. It is hard enough for voluntary bodies to make ends meet financially without imposing that kind of additional expense. There should be concern for the welfare of other shows. It is a worry,” said Mr Ryan.

In June 2015, Paudie Coffey, then Minister of State, signed revised event licensing regulations following consultation with Alan Kelly, then Minister for the Environment.

“​In establishing the review of the event licensing regulations, I was particularly anxious to ensure that the issues and confusion which arose in 2014 in relation to the licensing of specific outdoor events would not be repeated and that there would be a greater level of certainty for all parties – including event promoters, venue owners and residents living close to such venues - in relation to the conducting of such events in the future,” said Mr Kelly.