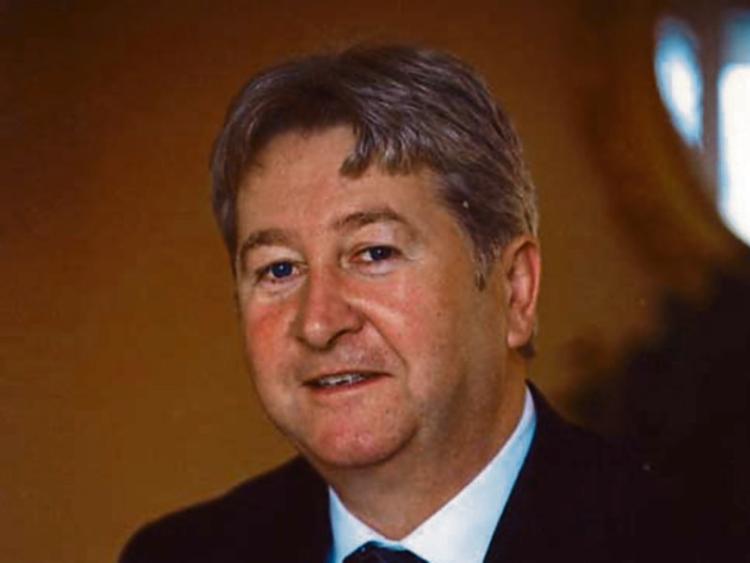 BUSINESSES in rural Limerick are continuing to suffer from the lack of a high-speed broadband service.

And although the government announced a national five-year initiative this week which will see broadband rolled out to all rural areas in a private ownership deal, work is not expected to begin until next year and could take up to five years to complete.

Meanwhile, one of West Limerick’s most forward-looking small companies Greenspan has gone public about the problem.

Greenspan was established by Mike and Helen Cregan in the village of Ballyhahill in 1999 and supplies both interior and exterior boards to the building industry. More recently, it has pioneered a technology led system called Sup R Wall which offers a really rapid and inexpensive way of delivering fast-track housing and buildings.

“It's ideally suited to building houses, apartments, student accommodation, hotels, nursing homes etc,” managing director Mike Cregan epxlained to  the Limerick Leader.  The company has developed the system to  a level whereby it can now export this technology under a licence agreement to anywhere in the world.

But broadband is key. And at the company offices in Ballyhahill it is inadequate.

Despite being linked in to a fibre-optic network that can deliver “up to” 70 megabytes per second (Mps), the system is only delivering on average 28 Mps. And, although he lives just five minutes away, Mike must return to the office if he wants to do any work at night because his home broadband doesn’t even deliver that.

“It is not high speed,” Helen Cregan, financial controller and director at the company said. “It is very frustrating.”

And that frustration is growing as there seems to be little likelihood of really high-speed broadband coming to Ballyhahill any time soon. Last March, the government announced that broadband of “up to 1 GB per second” would be coming to nine locations in Co Limerick. These include Newcastle West, Rathkeale and Adare but not Ballyhahill, leaving Greenspan shouting into the wilderness and pleading with politicians to get something done soon and fast.

Since it developed its Sup R Wall system, the company has been successful in completing large projects in the UK using the system and it has begun to make inroads in emerging markets, especially in Africa.

“Recently we have signed contracts to export products and technology to Zimbabwe, Tanzania and Kenya. The first Sup R Wall factories will be in production in these countries by mid August. We are also close to signing a licence agreement in Chile along with advanced discussion in several other countries,” Mr Cregan said.

“One thing that has surprised me is the fact that many people in Africa suffer from a lack of quality housing and infrastructure but almost everyone has a mobile phone and is well versed on social media. The internet service in these countries is also very good and in many cases better that that which is available to many rural areas in Ireland,” he continued.

“The importance of having high quality fibre broadband cannot be overstated when dealing with overseas markets,” he continued.

Greenspan currently employs ten people in Ballyhahill with others on contract both here and abroad. But this is likely to grow as they expand internationally and as their manufacturing facility in Ballyhahill takes off.

However, connectivity is the key, Mr Cregan stressed. And he appealed to government representatives to make it a priority.

On a wider level, he continued: “If companies are to set up and develop in rural areas then it's imperative that they have decent access to broadband. In fact you could argue the case that instead of location, for many businesses  it’s now the availability to deliver information that is the crunch issue.”

The roll out needs to be high on the government’s agenda.