Still no date for selection convention after complaint 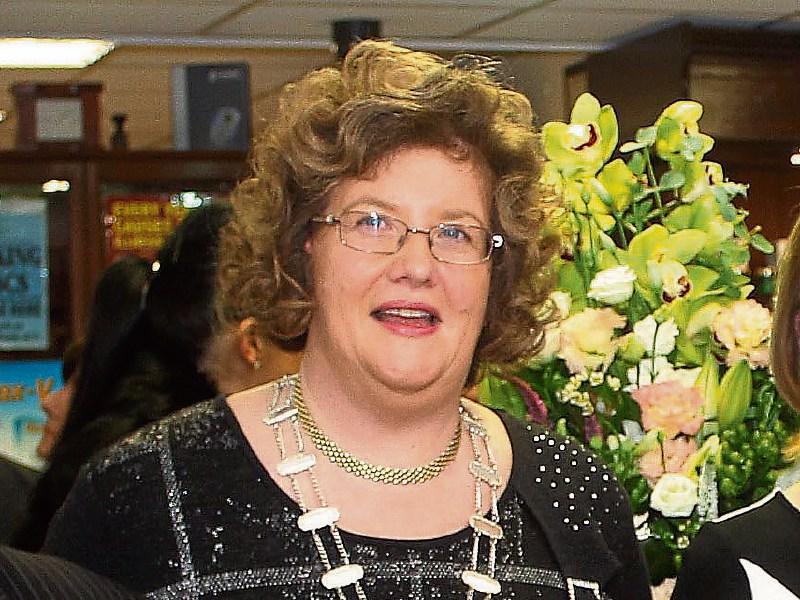 FINE Gael is investigating allegations “almost half” of members due to vote in the contest to replace Maria Byrne on the council were not eligible to do so.

The probe by the Limerick City constituency executive has been ordered by the party’s national headquarters.

The selection convention to replace the newly elected senator on Limerick City and County Council was cancelled with just hours to go last month.

This came after Patrickswell man Fergus Kilcoyne – who was due to face Elenora Hogan for the council seat – made a formal complaint.

Ms Hogan – a cousin of Ms Byrne – would have been the clear favourite given the number of people available to vote in the party’s James Reidy city branch.

But senior Fine Gael sources have this week revealed to the Limerick Leader that they believe between 35 and 40 members of the 82 members in the James Reidy Branch were not eligible to vote.

These include eight people living in close proximity to a high-profile business, who are believed to be no longer based at these addresses, documents seen by the Limerick Leader reveal.

Under Fine Gael’s own constitution, people living in the City West constituency – which stretches from the Watergate flats, near the Milk Market, out to Patrickswell – would have only been allowed to vote in the selection convention.

But according to the register of voters seen by the Limerick Leader, some members had addresses in  Nicholas Street, Clareview, Adare and Janesboro, all are outside City West.

It was this document which was submitted to party headquarters ahead of the cancelled selection convention at the South Court Hotel, the Leader understands.

There are claims that some people listed as being eligible to vote in O’Connell Avenue have not been there for a number of years, with a Fine Gael source saying many are living in other parts of the province, including elsewhere in Co Limerick.

The possibility of James Reidy’s branch members not being allowed to vote when the selection convention finally does take place has also been raised.

This is because rule ten of FG’s constitution states where any branch fails to “carry out instructions issued by the constituency executive then either the registered members of such branch, or the branch, whichever shall be appropriate, shall forfeit all voting rights in the party for the following 12 months”. It has been alleged that this is the case, as the affiliation form was not filled properly ahead of the selection convention. Ms Byrne said: “It’s a private list. It’s a situation between Fine Gael and Dublin and whoever is writing the letters, so I’m not going to comment on it.”