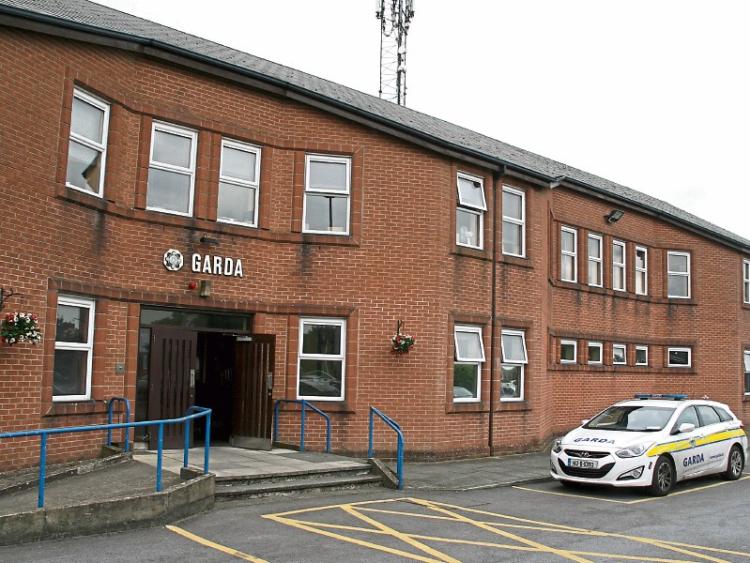 A 33-YEAR-OLD man is expected to appear before a sitting of Limerick District Court later this morning charged in connection with the seizure of cannabis worth an estimated €10,000.

The seizure took place as part of an operation in Limerick City on July 5, 2016.

He was arrested by Gardaí attached to Roxboro Road Garda Station during a search at an apartment on Howley’s Quay.

Cannabis herb with an estimated street value of €10,000, plus €20,000 in cash was recovered during the operation.

The search was carried out as part of an ongoing investigation targeting the sale and supply of drugs in the Limerick area.

These operations use advanced analytical and intelligence methods to disrupt criminals and dismantle their networks. Drug seizures play a critical role in targeting the livelihood of criminals and reducing their ability to carry out illegal activities.

Drug seizures also help protect communities from the devastating impact of drugs and the associated criminality.