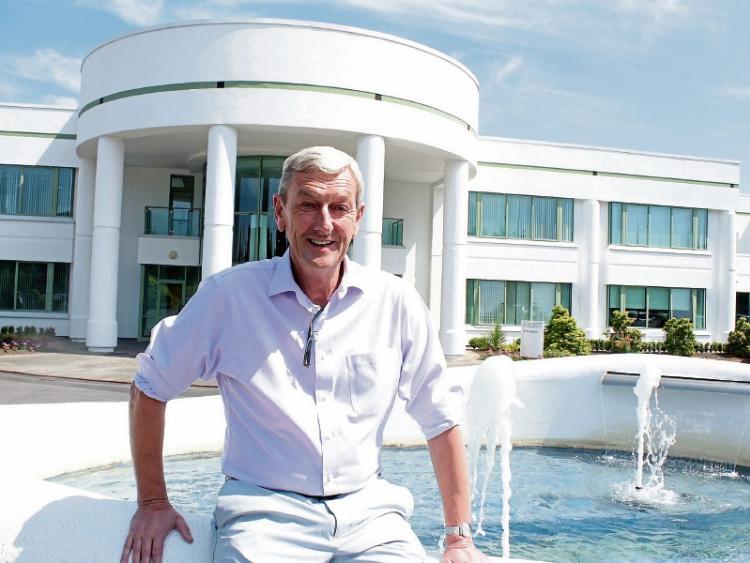 In a move which will bring at least 50 new jobs, the new ‘data centre’ is to be built on 2.7 hectares of green space opposite its current facility in the National Technology Park.

Cook Medical currently has 880 workers on its books.

Company chief executive Bill Doherty has said many different departments will move into the centre, with workers currently taking rented space in nearby Hamilton House taking space there.

It will also mean that the company’s current facility at the O’Halloran Road will be dedicated purely to manufacturing of devices, plus research and development.

“What it really is, is a business enabling centre. Essentially, it will be our support centre for all our businesses across Europe, the Middle East and Africa,” he said.

While Mr Doherty was unavailable for further comment yesterday, he previously said the expansion is necessary due to the fact many staff are in leased accommodation.

“We will be building opposite the main plant, so we would be integrating this customer service centre with the plant into a campus-type set-up,” said Mr Doherty, a native of Rosbrien.

Cook Medical opened in Limerick in 1997, with staff there designing and distributing medical devices customers across Europe, the Middle-East and Africa in the areas of gastroenterology, urology, obstetrics and gynaecology.

It provides minimally invasive technologies that are designed to reduce the need for open surgery for patients worldwide.

Cook opened a €10m research and development centre on the site in 2013, creating 100 extra jobs.

And earlier this year, it was announced the firm also had another 40 positions open to third level graduates.

Headquartered in Bloomington, Indiana in the USA, Cook Medical employs over 12,000 people at multiple sites across the globe.