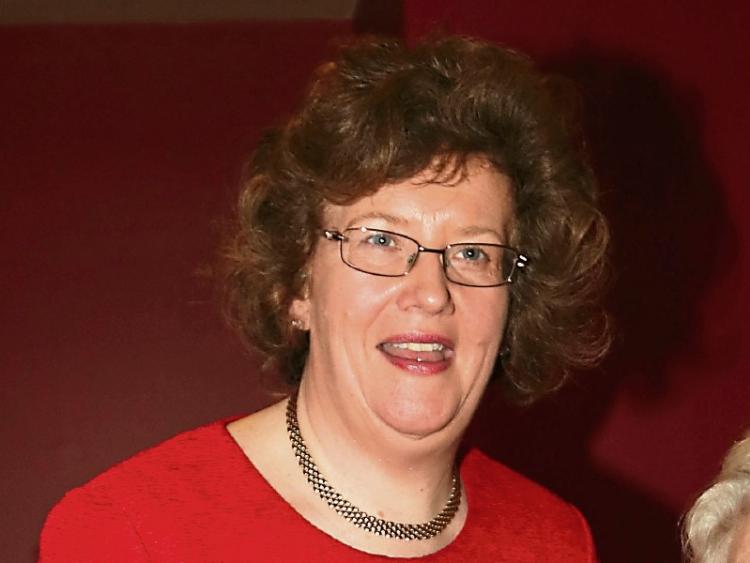 LIMERICK’s two Fine Gael senators have both been given high-profile spokespersonships in the Upper House.

Maria Byrne was appointed as education spokesperson by Taoiseach Enda Kenny, with Kieran O’Donnell being given the finance brief.

“The Taoiseach was aware I had spent 17 years on the Education and Training Board, I have served on the governing body of LIT, I have been involved in adult education. I am currently chairperson of the Gaelcholaiste in Limerick, so he was aware of my interest in education, and how I have been involved,” Ms Byrne said.

Mr O’Donnell, meanwhile, was Fine Gael’s deputy finance spokesman in the Dail during the party’s last period in opposition.

He has previously served as a member of the banking inquiry and the public accounts committee.

Mr O’Donnell will, as a first step in his new role, be holding meetings with business groups to address their concerns in the Seanad.

“The impact of the Brexit crisis on Ireland requires careful attention and planning and I look forward to playing my part in this process,” he added.

As one of her first contributions to the Seanad, Ms Byrne has said Ireland must continue to aspire to the levels of employment last experienced a decade ago at the Celtic Tiger’s height.

But she said the low levels of unemployment at that time – just 4.3% – was “unsustainable”, and newer forms of work must be found.