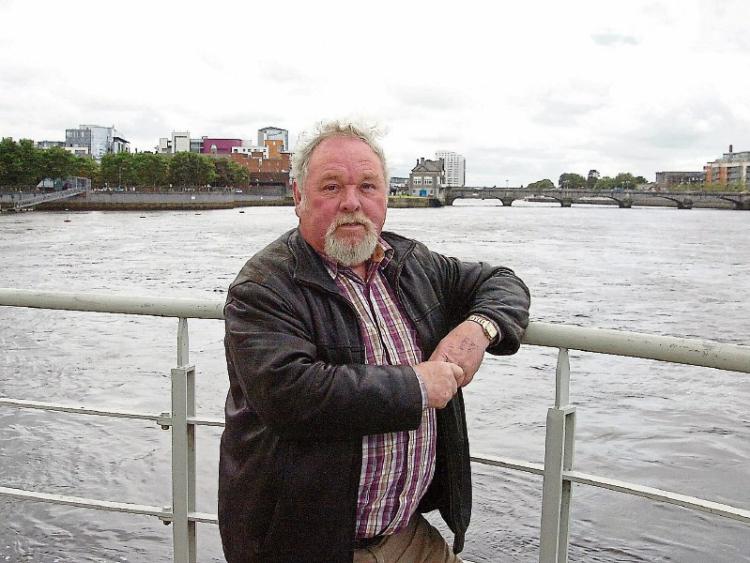 INDEPENDENT Limerick city councillor John Gilligan has said that he “got it wrong” when he used the word “cripples” at a recent council meeting, prompting a local disability support group to hit out at the elected representative.

In early June, a spokesperson for the Hospital-based Step Forward Disability Group wrote a letter to the Limerick Leader, describing Cllr Gilligan’s use of words as “hurtful and discriminatory” to people with disabilities and carers.

In response, Cllr Gilligan — who made the comments in relation to enhancing parking for wheelchair access, a number of months ago — said that he “mistakenly” used the word and that he “accepts responsibility” for it.

In a letter to the editor this week, Cllr Gilligan wrote that, at the council meeting, he expressed doubts over the “misuse” of disability parking stickers by drivers.

He said that some people who avail of the disability stickers do not always return them when they are no longer required.

“This is not simply my opinion, as I have been informed by a senior traffic manager that the situation has got so far out of control that a review of all stickers is to be undertaken.”

“In my contribution commenting on the huge disparity of stickers issued in relation to the number of wheelchair users availing of these spots I compared the numbers to what would be expected as casualties of a battle. Unfortunately the word I mistakenly used was cripple. I realise in this context it is an offensive term and could rightly expect to be criticised for it. I got it wrong, it was correctly reported and I accept responsibility for it,” he wrote.

Noreen Meaghar, of the support group, stated in her letter that people are issued the sticker if “the person has a permanent disability, medical condition, severe mobility difficulties and to people who are registered blind, whether they are drivers or passengers”.

Pick up weekend’s broadhseet edition of the Limerick Leader for Cllr John Gilligan’s full letter to the editor.