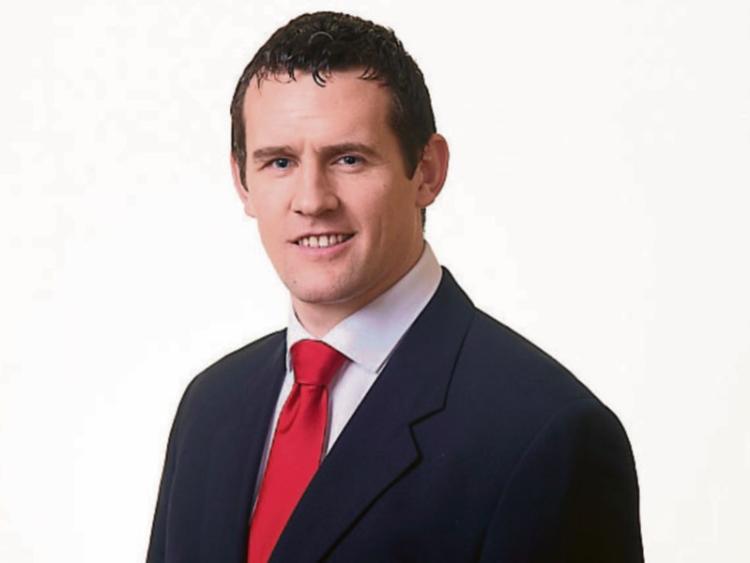 LEADING members of Fianna Fail are behind moves to get councillor Frankie Daly to ditch Labour and join up with them on Limerick City and County Council.

The move follows Labour’s decision to withdraw the whip from the first time councillor, after he voted against his party’s candidate Elena Secas in the metropolitan district mayoral election.

Cllr Daly – who swept onto the local authority at the first time of asking with a total of 1,014 first preference votes – remains a Labour member for the time being.

But Tom Shortt, the party’s local PRO says to all intents and purposes, he is considered an Independent councillor, and will not attend Labour meetings.

And it is this which has led Fianna Fail members to keep tabs on his situation, and consider making an approach in the coming weeks.

“I’ll put it to you this way: if he is going anywhere, it will be to Fianna Fail,” was how one senior FF councillor put it this week, “Frankie got elected on his personality, not on a Labour vote. I’d love to see him in our party.”

Another councillor added: “Frankie is a fantastic hard-working councillor who has really put his whole energy into the first two years of his role. It’s very disappointing Labour would treat someone in that fashion.”

Although sitting Labour TD Jan O’Sullivan said she does not believe Cllr Daly will quit her party. But is unlikely to put Fianna Fail off, with the youth worker having several close friends among the Soldiers of Destiny.

For his part, Cllr Daly declined to comment on any Fianna Fail move.

But asked if he was interested in running for Dail Eireann at some point in the future, he said: “Absolutely”.

It is this which appears to have caused a rift between Cllr Daly and long-serving Labour councillor Joe Leddin.

The City West councillor has always been thought of in Labour circles as being Ms O’Sullivan’s natural successor in Leinster House.

But Cllr Daly, emboldened by the huge vote he got on the northside as a debut councillor, believes he has a chance when the former Education Minister decides to step down.

At present, Fianna Fail has 12 councillors – six in the metropolitan district, and six in the rural areas.

Speaking to the Limerick Leader, Ms O’Sulivan said: “Frankie is a very good councillor. We are very lucky though. All three of our councillors are very hard working, and have served our constituents well. The reality is if you vote against your own party, there are consequences.”