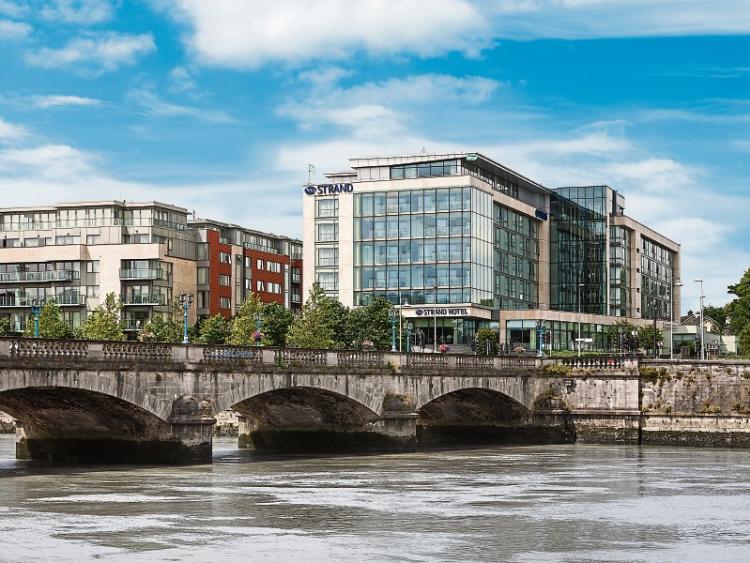 PRAYERS were said at Masses in Limerick this Sunday for toddler Neil Shanahan, who is in a critical condition in hospital after falling from the top floor of the Strand Hotel.

Neil, who is two-and-a-half years of age, fell from the sixth floor balcony while a fundraising coffee morning for the Farranshone community was taking place.

His parents Martina and Tommy, who live in Glenview Avenue aremaintaining a vigil by his side in Temple Street Children’s Hospital in Dublin.

The incident, which took place on Saturday afternoon, has been described as “very traumatic for everybody” by local TD Maurice Quinlivan.

"Everyone is praying he makes a full recovery,” he added.

The Leader understands Neil – who has two siblings – wandered away from his parents in the restaurant on the ground floor. In a tragic sequence of events, it is understood he was able to board the lift which took him to the top floor. Then he walked out onto a table on the balcony, before falling.

Sources have indicated the child fell onto garden furniture which broke his fall.

Gardai and ambulances were immediately called to the scene, and while the toddler was initially treated in University Hospital Limerick, he was transferred to Dublin on Sunday.

One man at the coffee morning, said: “This little chap is very adventurous, he has so much energy, you don’t like to curb it. His parents and grandparents are so upset – I called there yesterday. Six floors is horrendous for anybody, but particularly a small two-and-a-half year old.”

A Strand Hotel spokesperson said: “All we are concerned about is that the child gets better. Our thoughts and prayers are with his family.”