Lithuanian in court in Co Limerick on burglary charges 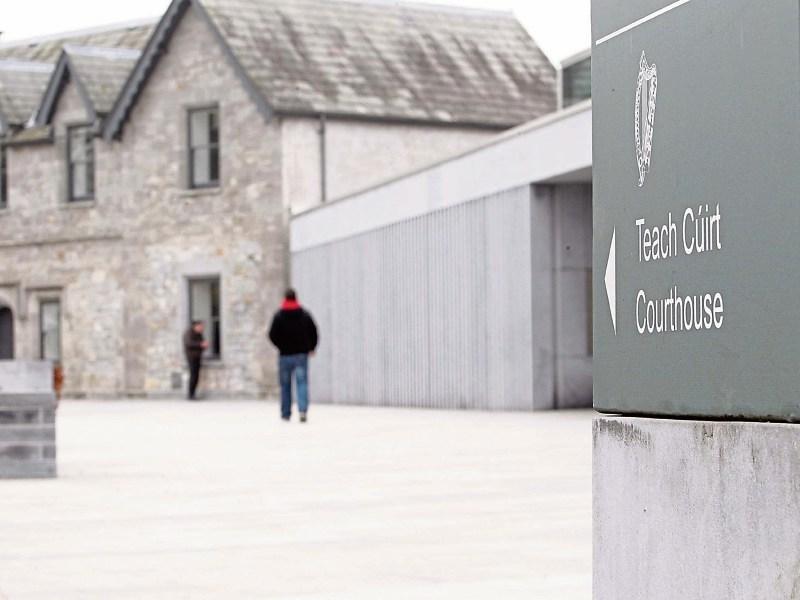 A 31-YEAR-OLD Lithuanian arrested at a Garda checkpoint where another man was shot in the face by an armed member of the force, has appeared in court charged in connection with a series of robberies in three different counties.

He is also charged with committing burglary at O'Brien's Pharmacy, The Square, Cahir , County Tipperary on September 10 2015.

Originally from Kaunas in Lithuania, the 31 year old was arrested in the early hours of June 28 at a checkpoint, between Ardagh and Shanagolden.

Another Lithuanian man was seriously injured when he was shot in the fact by a member of the armed Garda support unit.

It's believed the gun may have been discharged accidentally by the garda.

Two separate investigations are underway, one by the Gardaí in Limerick and the second by the Garda Siochana Ombudsman Commission.

Mr Petraska who was arrested at the scene appeared before a special district of Limerick District Court sitting in Kilmallock today.

Evidence of arrest charge and caution was giving at the special court sitting by Detective Garda Michael Brosnan of Kinsale Garda Station.

The court heard the accused made no reply when charged on Sunday morning at Henry Street Garda in  Limerick.

Solicitor John Herbert was assigned to represent the accused who was granted free legal aid.

No application for bail was made.