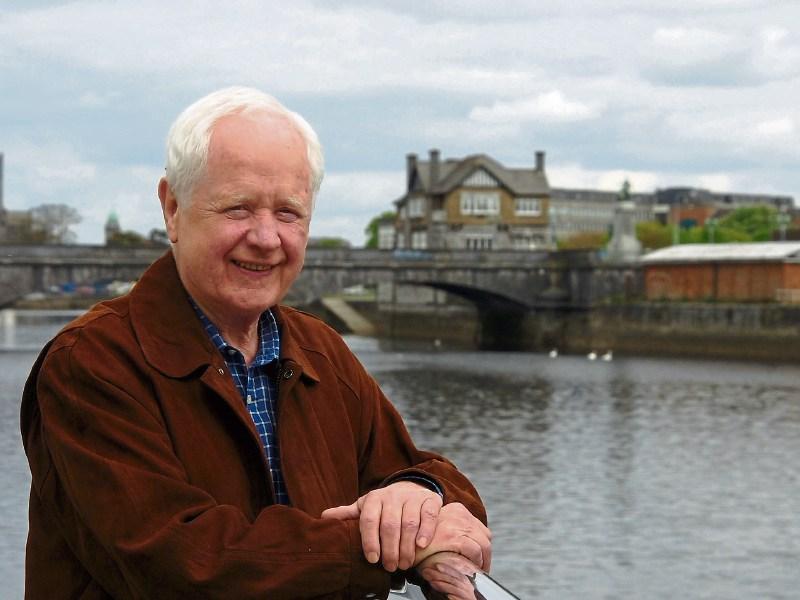 THERE is sadness in Limerick today following the death of Alphie McCourt, the youngest brother of legendary Limerick writer Frank McCourt, aged 75.

His only surviving brother Malachy McCourt confirmed the sad news in a message on Facebook in the early hours of this morning, saying he had passed away while taking an afternoon nap.

“We have no celebrations of his life on the books yet but we won't let him go gentle into the good or bad night,” Malachy added.

Born in Limerick in July 1940, Alphie grew up in the city, before emigrating to America in 1959, spending a good part of his life in the restaurant and bar trade.

Latterly he lived with his wife Lynn and daughter Allison in Manhattan, New York City.

A celebrated writer, his works have appeared in the Washington Post, the Villager (New York), and in Irons Magazine.

In 2009, he published his own memoirs, entitled ‘A long stone’s throw’, while he also wrote a number of other books, most recently the Soulswimmer.

For more, see the Monday tabloid edition of the Limerick Leader