Senator calls for Educate Together school in Limerick 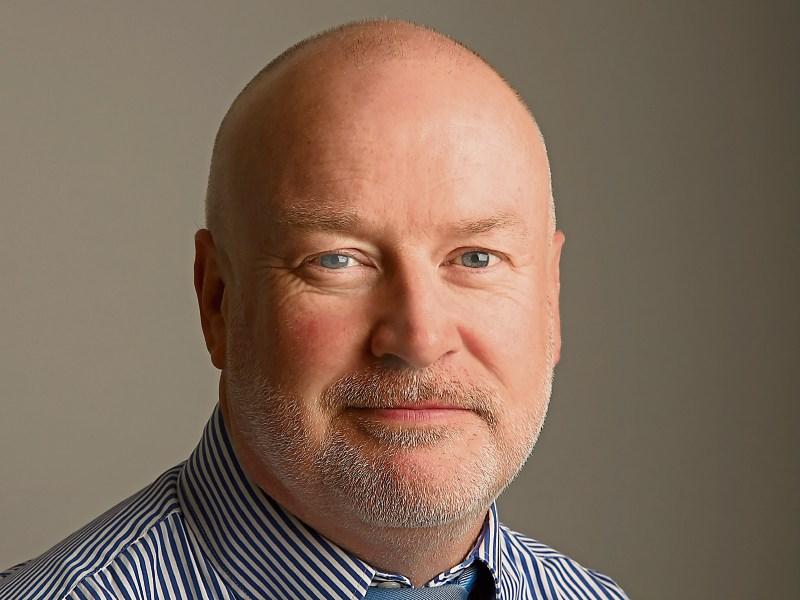 SENATOR Paul Gavan has called for Educate Together (ET) to be selected as the patron body for the new school planned in Castletroy or Monaleen.

The Department of Education is currently deliberating on which body should run the new 600-student facility, with ET facing competition from the catholic church and the Limerick and Clare Education and Training Board (LCETB).

Sinn Fein’s Mr Gavan – who was elected to the Upper House for the first time in April – said: “On principle, I don’t think it is right to divide children on the basis of religion at the age of five.”

He says it is important greater choice be given to parents when selecting a secondary school for their children.

“Over 90% of our school system is still under the patronage of the Catholic church. This new school must be used as an opportunity to expand parental choice. Educate Together offer a progressive and inclusive alternative that will ensure that children of every religion and none can come together for their second level education,” he said.

Educate Together – which runs two primary schools in the city – has been set up as an independent non-governmental organisation guaranteeing equality of access to children regardless of social, cultural or religious background.

Unlike church schools, or facilities run by other bodies, all decisions are made democratically, with the wishes of parents, students and teachers all carrying an equal weight.

Mr Gavan said: “I have been contacted by a number of parents across the Castletroy, Annacotty and Castleconnell areas who have pointed out that it’s high time that parents were offered a real choice when it comes to the ethos of the proposed new school. Parents in Cork, Dublin and Wicklow already have the option of selecting an Educate Together secondary school, it’s surely time that Limerick followed suit.”

The Castleconnell-based politician, a former Siptu representative, also said he would like to see the proposed Mungret secondary school be designated ET.