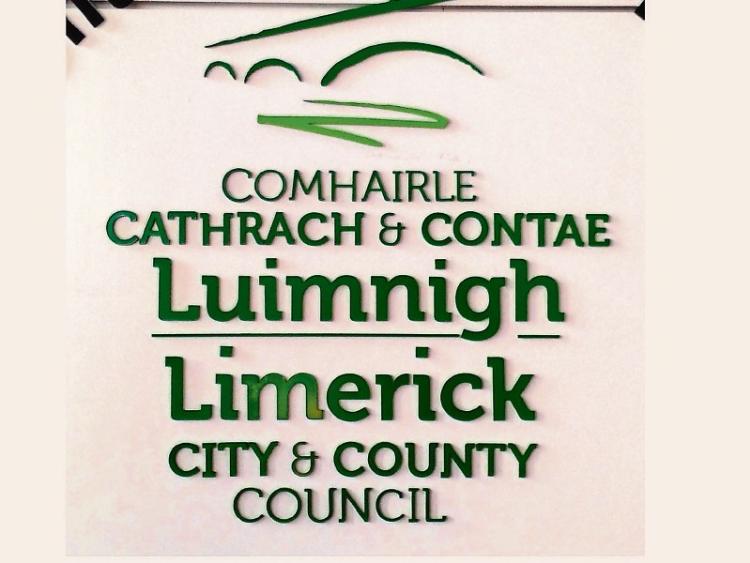 A WORKER for Limerick City and County Council was awarded more than €1,000 after it was claimed the local authority “refused to investigate” his bullying complaint.

A final Labour Court hearing took place on April 14, after the employee appealed a decision of the Rights Commissioner on December 21, 2015. He claimed his “employer failed to properly investigate the claims of bullying and harassment raised by him”.

“Furthermore,” the court was told, “it is the worker’s contention that he was subjected to disciplinary sanctions as a result of having raised an internal grievance.”

The matter was referred to the Rights Commissioner, who stated on November 16, 2015, that she did not consider that the council refused to investigate the complaint.

“I note the council wished for the issue to be dealt with through the grievance procedure, and the claimant's wish to have it dealt with through the dignity at work policy, and ultimately the appointment and conclusion of the report from the external investigator. All of this took some time. However, it did not amount to a refusal by the respondent to investigate and I do not uphold this complaint.”

Following the worker’s appeal to the Commissioner’s decision, the Labour Court considered parties’ submissions, adding that it is aware of the complainant’s duties and reporting relationships have changed since the restructuring of the council, and that it “appears to be working well for both sides”.

The court was told that both parties were “anxious to build a more constructive employment relationship”.

“The Court, without apportioning blame, recommends that the council pay the claimant €1,150 in full and final settlement of this dispute and that the parties move on to build a new and productive employment relationship into the future.”