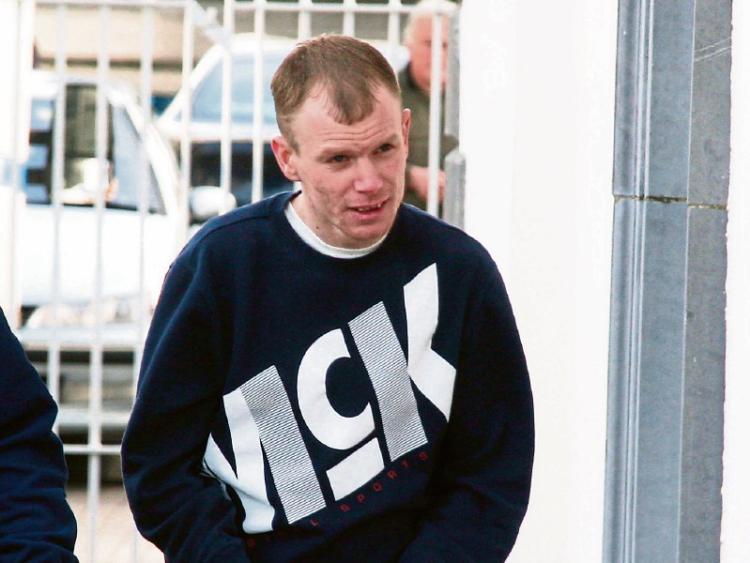 Darragh Casey, aged 26, of Hyde Road, Prospect has launched a legal bid to have his property, which was seized more than two years ago, returned to him.

Renewing a Police Property Application, solicitor Michael O’Donnell said after the property was seized, his client was charged but that the case against him was struck out more than a year ago “for want of prosecution”.

This, he said, was due to the State not completing a book of evidence in time.

Mr O’Donnell submitted that Mr Casey, who is currently serving a sentence for separate matters, is entitled to get his property back as “no proceedings are currently in being”.

He said the continued detention of the phones and cash is unfair and is “overstepping the mark”.

He said the cash and phones had “come into the possession of gardai during the course of a criminal investigation,” which he said is still live.

During proceedings before two separate judges on Friday, Sgt Cronin said a file has been with the DPP since March 2015 and that directions are awaited.

He accepted the delay in securing directions may be an issue if new charges are brought but said it was not relevant to the Police Property Application.

Sgt Cronin added if an order to return the property is made is will “effectively terminate” the possibility of any prosecution.

Judge Aeneas McCarthy, who previously expressed his concerns about the delay, said the Director of Public Prosecutions “cannot just take an infinite period of time to make a decision” and that in his view the 14-month delay in securing directions was inordinate.

However, noting the submissions the judge said he was willing to grant “one further short adjournment” warning the matter was being “marked peremptory against the State for the last time”.