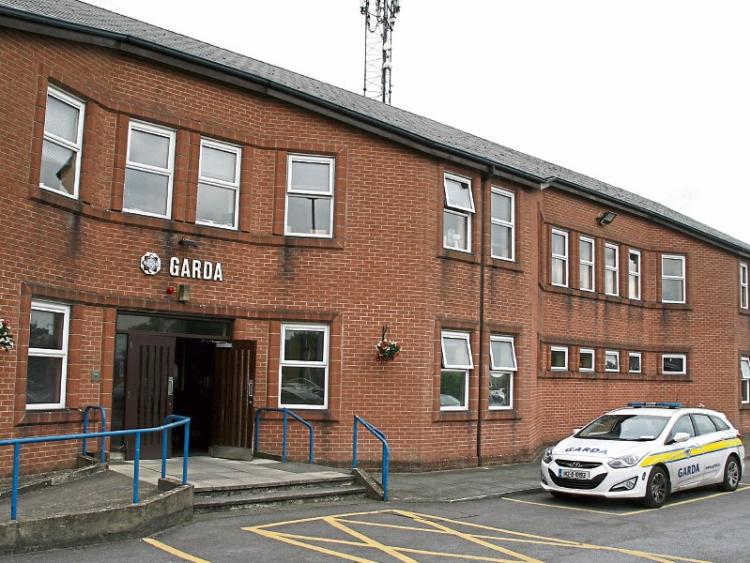 The woman is being questioned at Roxboro Road garda station

A WOMAN is being questioned by gardai following a significant drugs seizure in Limerick city last night.

Cannabis herb, worth around €20,000, was seized during a search of a house in Caherdavin at around 8.30pm on Friday.

During the search, a substantial quantity of Xanax tablets, with a street value of around €9,000, were also seized.

A garda spokesperson confirmed a woman in her late 20s, who was arrested at the scene, is currently being detained at Roxboro Road garda station under Section 2 of the Criminal Justice(Drug Trafficking) Act, 1996.

She can be held without charge for up to seven days