Property:  Tax incentives for Georgian quarter 'not fit for purpose' 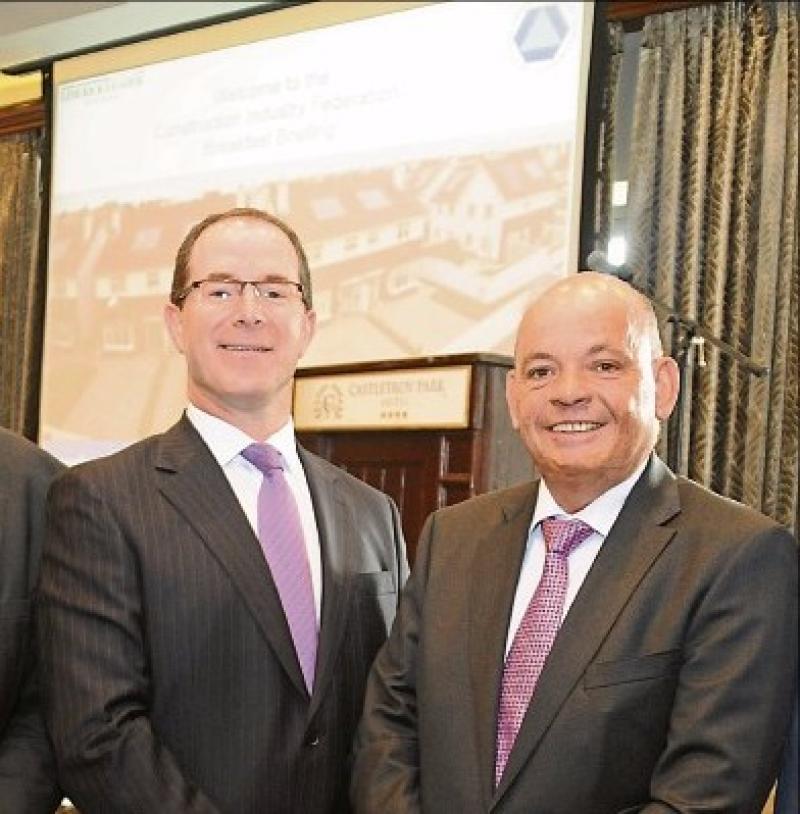 TAX incentives to encourage investors to renovate Limerick’s historic Georgian quarter have not been working and need to be revamped, a leading city auctioneer has said.

Gordon Kearney of Rooney Auctioneers described the current tax incentive schemes, which include the Living Cities Initiative, as “not fit for purpose”.

“If you go into Georgian Limerick, there is a multitude of top floor bedsits and flats which are now locked up,” he told a recent Construction Industry Federation briefing.

He said this was largely due to the high cost of meeting building regulations and the red tape associated with carrying out work on historic buildings. As a result, many landlords were opting to leave the market rather than try to renovate these properties.

“There is something there that needs to be unlocked from a regulatory point of view or from a tax incentive point of view that would encourage those Georgian building to be brought back to life,” he added.

Mr Kearney made his comments in the context of a discussion on the shortage of housing in Limerick city. He noted that many “amateur investors” had exited the market in recent year for a number of reasons, including high taxes, restrictive building regulations and tenancy issues.

Speaking at the same event, Kersten Mehl of the KMPM property management agency pointed out that less than 1% of their listed properties in the city were vacant at present.

The housing shortage, he said, was the result of “failed political policy” dating back to the 1980s.

“It is an accumulation of failed housing policies that we have now ended up with a scenario where one third of private residential rented housing - over 100,000 units - is occupied by tenants who are supported by the State,” he said.

“What has definitely accentuated this mess is the rollout of kick the landlord policies by various governments since the crash,” he added.

These policies included the abolition of Section 23 tax supports and the introduction of a property tax system that made landlords, rather than tenants, liable for paying.

Mr Mehl pointed out that 42,000 landlords nationwide had not paid their mortgages in two years and warned that there would be a “wave of repossessions” in the sector.