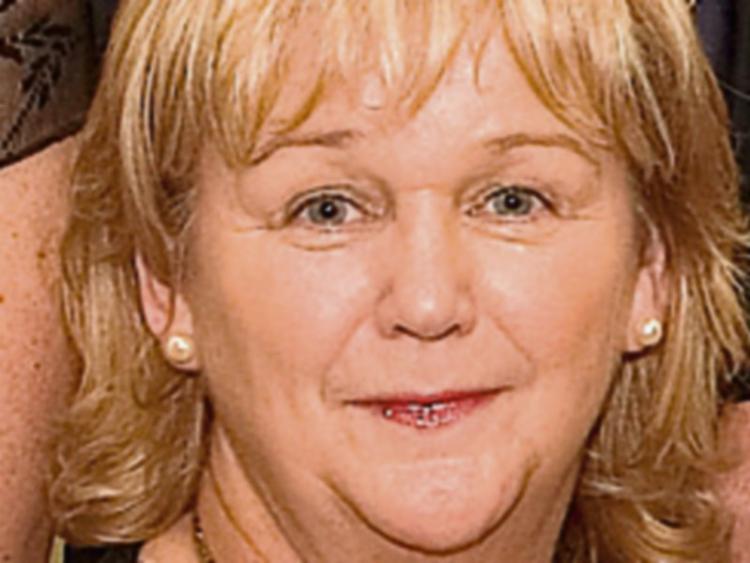 Kay Cussen is a member of Newcastle West Golf Club

ON July 4, Kay Cussen will fly out to California where she will join about 50 other rules officials from all over the world to officiate at the US Women’s Open golf tournament.

But, she said diplomatically this week, she hopes there will be nothing as controversial as the Dustin Johnson incident during the women’s tournament.

However, she added, displaying the aplomb needed for such a post:  “You have to call what you see.” She is the only rules official from Great Britain and Ireland who has been invited to take part, and the third Irish person in a row to be so honoured. “The person from Britain and Ireland for the past three years has been Irish and two of us are from Limerick,” she pointed out. In 2014, Orla Kirbay of the Adare Club was selected.

“I am always a bit nervous before a tournament,” she admitted. “You are always anxious to get things right and hoping there won’t be controversy.”

She is hoping to get appointed to the morning sessions of the tournament which runs over four days from July 7 to 10 in CordeValle, San Martin in California.

“I think it gets very hot in the afternoons,” she said.

“Her job as rules official or walking referee will be to follow the course with her allotted team of three women players and to ensure the rules are complied with.

Kay is a member, past -captain and past president of Newcastle West Golf Course and has been playing golf for the past 30 years or so.

But she only got involved in the rules side of things about 12 years ago when the Irish Ladies Golf Union asked clubs to put members forward to train as rules officials.

Since then, Kay has moved up the ranks, passing Munster and national exams right up to the highest, international Level 3 exams, which she took at St Andrews’ in Scotland, putting her expertise on a par with professional referees.

However, as a voluntary official, she only covers five or six events in a year.

But, she added, you only get to see top-class golf when you have come in off the course. “When you are refereeing, you are not really seeing the golf. You are watching other stuff, watching where the ball is going, anticipating.”

Happily, because she was a rules official at the Curtis Cup tournament here in Ireland earlier this year, she got to meet the US Golfing Association officials who invited her to the US Women’s Open.

“I met them all. It was a great opportunity for me to touch base,” she said, adding that there is a good social side to the tournaments.

But she doesn’t expect to get the chance to play the CordeValle course, designed by Robert Trench Jones.

However, she is hoping to play on another top-class Californian course during her week’s stay.  but she doesn’t expect to get the chance to play it.

After the US Women’s Open, Kay will also be a rules official at the British Women’s Open.