Castleconnell area 'should get new school for Limerick' 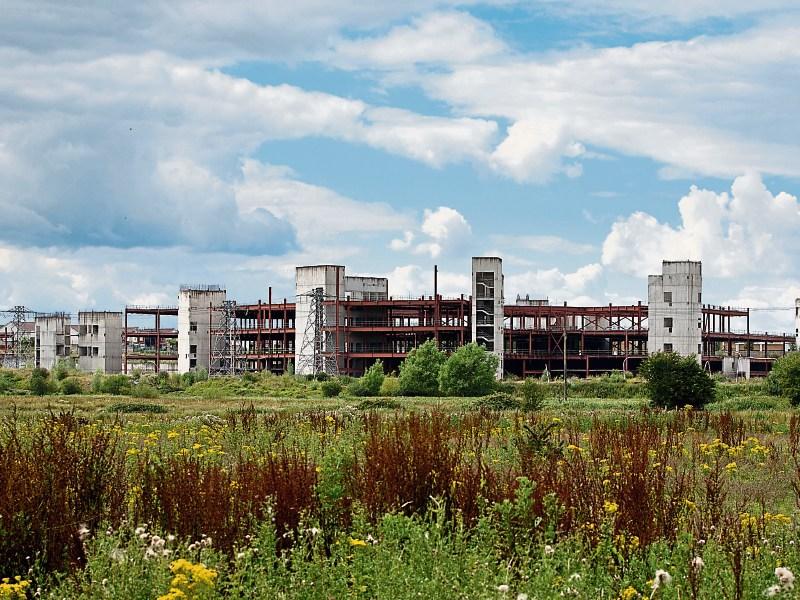 A CALL has been made to relocate the proposed new secondary school for Monaleen/Castletroy to Castleconnell instead.

Speaking at this week’s metropolitan district meeting, Sinn Fein’s city east councillor Séighin Ó Ceallaigh said by doing this, it would aid traffic flows, and also service a community beyond the city which he feels has been forgotten.

”During the morning and evening rush hours, traffic in the Castletroy area is hell,” he said.

He predicted it could get worse if the proposed Northern Distributor Road is built, and the Mackey Roundabout becomes a docking point, diverting traffic to the Mountshannon Road.

However, his notice of motion – to lobby Education Minister Richard Bruton – failed to gain the support of the rest of the council, with Cllr Kieran O’Hanlon, Fianna Fail, suggesting the school be located closer to the city, mentioning the site of the currently stalled Parkway Valley scheme.

He said: “One of the most disgraceful decisions taken in recent years waas to close St Enda’s [at Rathbane]. This left us in a situation that parents of that area were sending their kids to St Munchin’s [in Corbally] and Croom.”

Cllr O’Hanlon said the Parkway Valley site would facilitate people living in Lisnagry and Castleconnell, as well as the city centre. He pointed out that there would be no problem with traffic flow, as the land is off the Dublin Road, and people would travel to Castletroy College in the opposite direction.

Labour councillor Elena Secas said the decision to locate the new 600-student secondary in Monaleen/Castletroy was due to census data.

She didn’t think this would be the case with Castleconnell.

Cllr Cian Prendiville said he would not be comfortable passing the motion until census data was made available to members, which explained the location decisions.

Cllr O’Hanlon said: “Putting a new school on the periphery of the city, in the county, is not the best situation in my opinion.”

But Cllr Ó Ceallaigh said: “People in Lisnagry, Ahane and Castleconnell deserve to have their children walk or be driven to school.”

Fianna Fail councillor James Collins suggested the motion be deferred until census data was made available.

“I would think the decision to locate in Castletroy was based on a fairly robust analysis though,” he said.