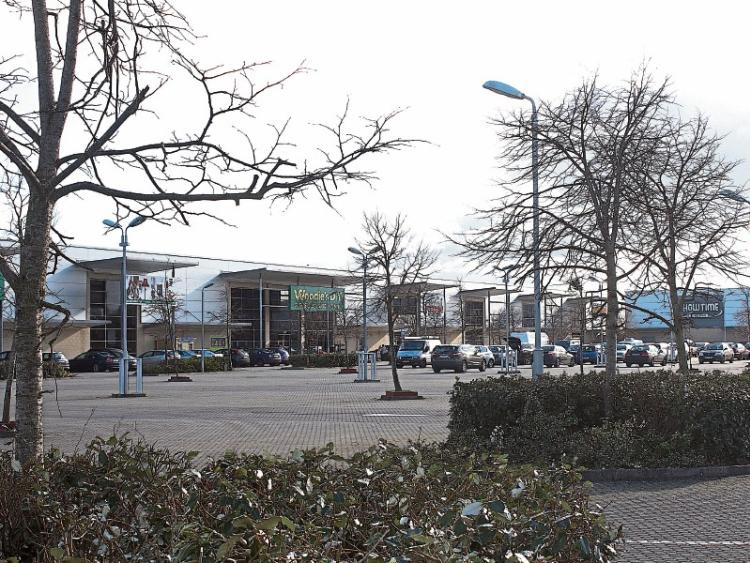 The Ennis Road retail park, which includes Woodie’s, Petmania, and Smyths Toys, has been sold for nearly €15m

HOUSES in Limerick worth a combined €17.6m have sold this May and June to date, according to the latest listings with the Property Price Register.

The national database of all house sales, from 2010 on, shows that 100 homes sold in May, and a further 14 have been added to the register to date for June.

The cheapest house to sell in May was 48 Hyde Avenue, Ballinacurra Weston, while the most expensive to sell was Pinehill, a four-bed property in Raheen Cross, which made half a million euro.

So far this year 630 houses have sold in Limerick, in comparison with nearly 870 for the same period in 2015. Though the figure for recent months is expected to rise as house sales have yet to be added to the register.

The number of houses for sale in Limerick on Daft.ie now stand at 1,729 – with just three priced over €1m. Among them is Glin Castle for €6.5m, 6 The Demense in Adare Manor for €1.85m, and the seven-bed Ballyneale House in Ballingarry for €2m.

Meanwhile, the Ennis Road retail park, which includes Woodie’s, Petmania and Smyths Toys, has been bought by a private investor for close to the agreed asking price of €15m, after a number of months on the market.

A number of Limerick properties will go under the hammer in the RDS in Dublin at the next Allsop auction on Thursday next, June 30.

No 6 Ballyvareen, Kildimo, a semi-detached three-bed, is for sale for €130,000; Scanlon's Supermarket and Filling Station, Friarstown, Grange has a minimum reserve of €110,000.

Auctions aside, a chance to secure 36 modern residential units located in three established developments in Limerick has arrived, with the launch of the Cois Portfolio through DTZ Sherry FitzGerald.

With residential vales in Limerick rising by an average of 18% in 2015 and rental values also increasing by 12.3% from Q1 2015 – Q1 2016, considering the very limited supply, both rents and capital values are forecast to continue to strengthen throughout 2016.