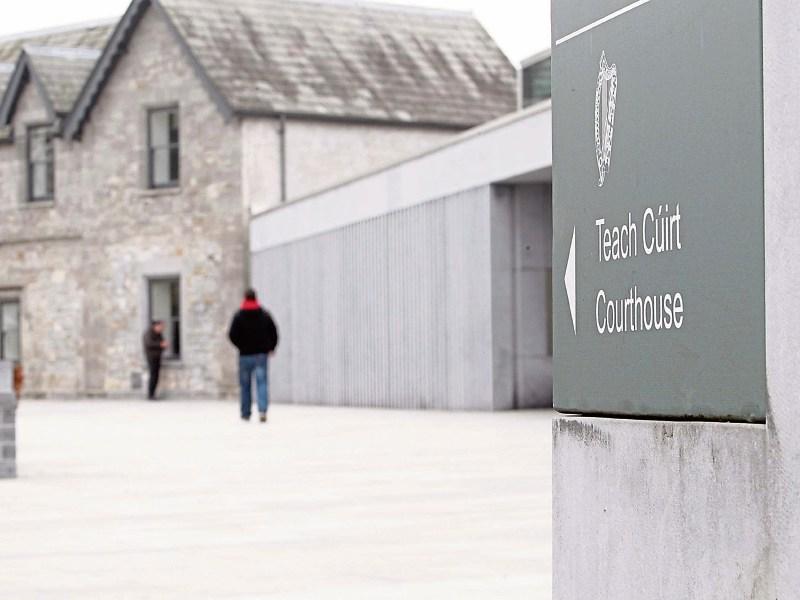 A COUNTY Limerick man who verbally abused the mother of twin boys will avoid a prison sentence if he completes 100 hours of community service.

Garda Marie Armstrong said the first incident happened at the Famine Park in the town on April 8, 2015, after words were exchanged between the defendant and two seven-year-old boys.

Judge Marian O’Leary was told after the boys left the park, their mother confronted the defendant who then shouted obscenities at her.

Garda Armstrong said the defendant was walking his dogs at the time and that the incident was “part of an ongoing issue” between the two families.

Solicitor Brendan Gill said his client, who has a number of previous convictions, said he accepts he reacted badly but rejected the assertion he had used foul and offensive language.

He said there have been no incidents since and that his client is currently participating in the Tús scheme.

Judge O’Leary requested a community service report indicating she is considering a penalty of 100 hours in lieu of a two month prison sentence.

Mr Stubbins also pleaded guilty to a public order charge relating to an incident at Main Street Bruff on June 28, 2015.

Garda Pat McEnery said at around 6.30pm, the defendant was observed leaning out the window of a car and shouting “you rat” at a man who was walking on the street.

The offence, he said, was linked the to same family dispute as the first incident.