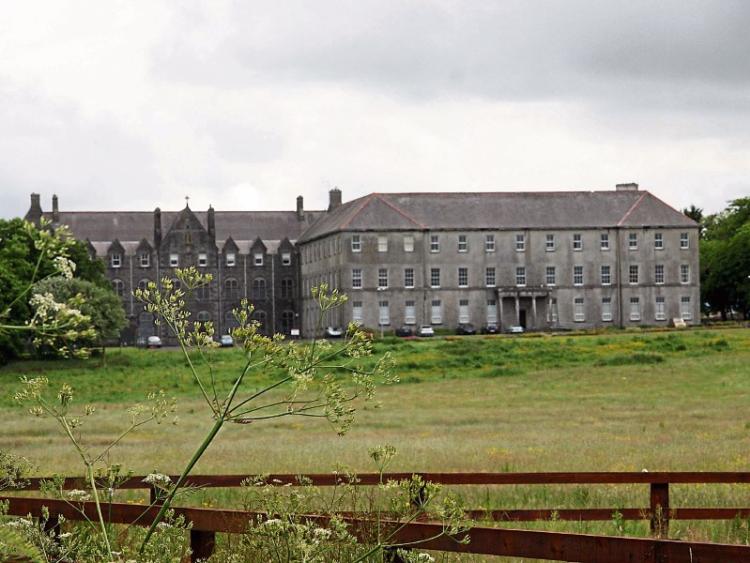 Full-size 400m track and field is on the horizon for Dooneen AC, at Mungret College Picture: Michael Cowhey

LIMERICK City and County Council has secured land for Dooneen athletics club on the grounds of Mungret College, allowing for the development for a full running track.

It was announced at this week’s metropolitan district meeting that city and county councillors will be asked to approve of the disposal of 5.87 acres to the sports club, at next week’s full meeting.

The club, which has around 500 members, had originally secured 3.8 acres in May. This was only enough to develop a half-track, which was described as “short-sighted” by councillors at last month’s council meeting.

Cllr Collins welcomed the move, and said that the new premises will serve “one of the biggest athletics clubs” in the region.

“At the moment, they are training at the Crescent College Comprehensive astroturf pitches. They have never really had a home until now. But the plan is that they would own their own property and land, and they would be able to do fundraisers.”

He said that they will be able to qualify for capital grants for the development of the 400m track and field, through Athletics Ireland.

Labour councillor Joe Leddin said that he was “glad that we got through some hurdles” in securing the land.

Cllr Daniel Butler said he was “delighted to see our efforts as councillors has been fruitful” for the club.

“Delivery of a full-sized athletics track and field is vital for the future development of our local athletes.

“The club has a considerable membership that continues to grow and this decision is timely in that regard. I would like to particularly acknowledge their management committee and their volunteers who have worked hard to advance this,” he said.

According to senior executive officer, Paul Foley, the council is engaging with local basketball clubs, Limerick Lions and Limerick Celtics, in relation to their requests for an outdoor playing space at Mungret College. He stated this in response to a question asked by Cllr Collins.