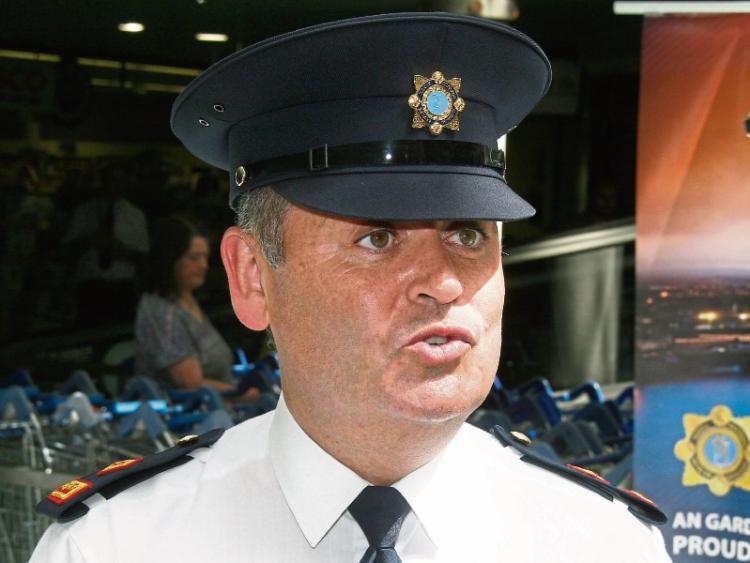 A GARDA-led programme that has seen officers on dedicated foot patrols in the city centre has been discontinued.

Operation Prowl, which was put in place more than two years ago, was aimed at addressing shoplifting and other issues of concern to the business community in the heart of the city.

But Supt Derek Smart, Henry Street garda station, confirmed this Monday, that the scheme has been “wound up”.

However, he insisted there would be “no reduction in manpower levels on the ground”.

“We are just tackling the issue in a different way,” he told the Limerick Leader.

Despite this, retailers and business representatives have criticised the decision, with Chamber chief executive Dr James Ring set to raise the matter with the superintendent at a meeting this Tuesday.

”It is critical to have gardai on the street during business hours. The view of the chamber is there are not enough at the moment. That’s why we are calling for the powers that be to make more gardai available,” he said.

He also said be believes traders will be “very disappointed, and very worried” by the end of Operation Prowl.

Dr Ring said it is also concerning that just five of the latest batch of graduates from Templemore are bound for Limerick City, something reflected by Fianna Fail councillor James Collins, a member of the council’s economic committee.

Operation Prowl – which was put in place initially as a pilot with the Chamber – also focused on strengthening the links between security staff who operate within the various stores in the city, and the gardai patrolling the streets.

In its early days, four gardai – all women based in Henry Street – signed up to the patrols.

Cllr Collins said Operation Prowl should be extended, rather than scrapped.

Trader Michael Gleeson, William Street, said he has not seen any foot patrol in the thoroughfare where his shoe shop is located.

He said: “We have had one undesirable on the street sitting outside a shop for two years. We have made numerous representations to have him removed, yet he is still there, really causing problems. It seems to be totally ignored by Henry Street garda station.”

Mr Gleeson added the least city rate payers could expect is one garda patrol on the street each day “to reassure shoppers as well as retailers”.

Supt Smart said: “All operations need to be rejuvenated and changed. You have to try and reinvent it all the time: People get used to seeing something one way. It can get a bit stale, so you need to keep it fresh”.

But Dr Ring said: “We have seen a reduction in anti-social behaviour due to the great work of the gardai, so why would you reverse it? It doesn't make sense. We should be increasing resources and making the city the safest and least troublesome place it can be.”