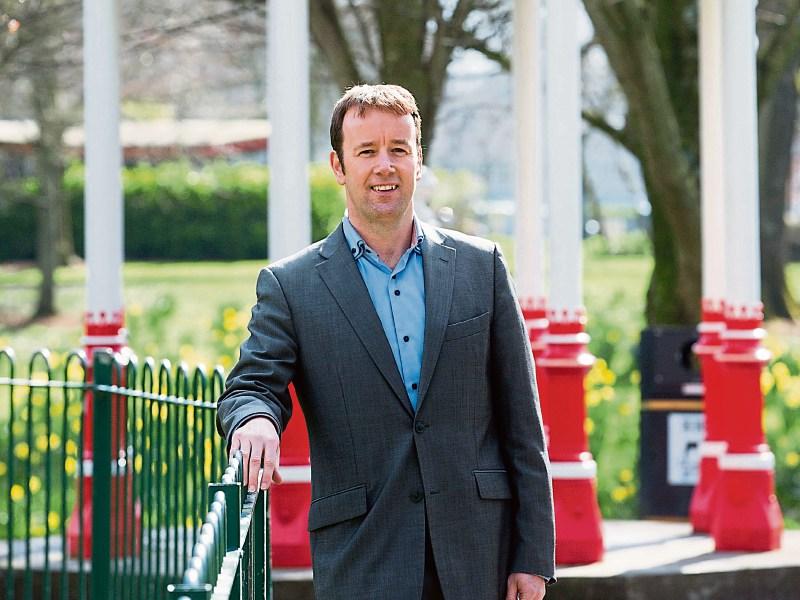 LIMERICK City and County Council has been asked to consider appointing a director of service to oversee capital projects listed in the Limerick 2030 economic development plan.

He said that councillors approved a draw down of €32m loan to encourage development of key sites that were identified in the 2030 plan. These, he said, include the Opera Centre, Hanging Gardens and Mungret College lands.

“There is without question a growing level of frustration amongst the wider public, business community and elected members that to date no physical construction is underway not withstanding the complexity of each individual contract and procurement process.

“The departure recently of senior staff throughout the organisation but particularly within the planning department is cause for real concern that further delays are inevitable in the delivery of these key infrastructural developments,” he said after the meeting.

He added that directors have been appointed for other council policy areas, such as the European Capital of Culture 2020 bid.

“However, the most important strategy and vision document namely Limerick 2030 remains without a director.

“The elected members have facilitated in every possible way the fast tracking of sites such as the Opera Centre and Hanging Gardens through the establishment of ‘special purpose vehicles’ and further delays in the delivery of these sites simply cannot be tolerated,” he said.

During the SPC meeting on Tuesday afternoon, Cllr Leddin said that there was a “genuine concern” over a “brain drain” within in the economic development unit.

Director of economic development, Pat Daly said that there was “no brain drain” and that a number of staff have received promotions in recent times. He said that the council hopes to see construction work commence at the Hanging Gardens site by the end of the year.

“We have waited long enough for this to happen, but it is all about the delivery of the project,” he added.