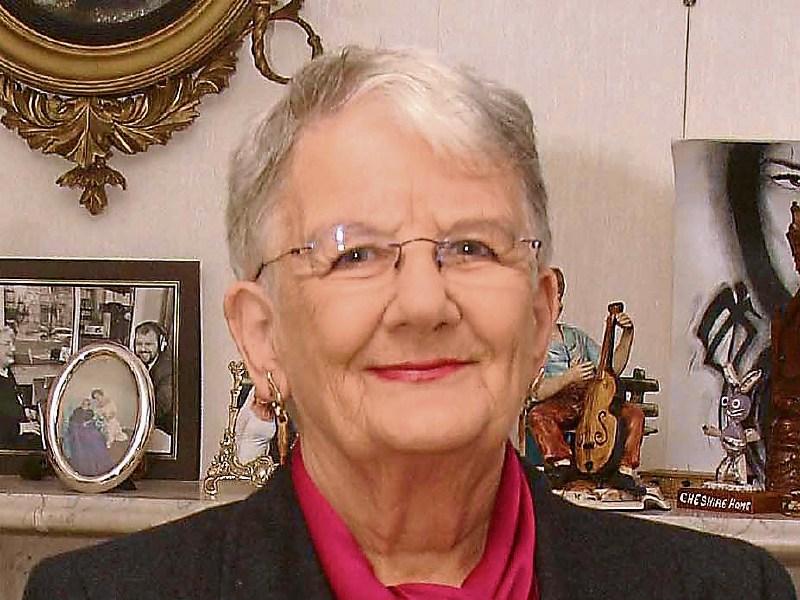 FORMER city councillor Win Harrington, who was laid to rest this Monday, has been described as an “institution” in Limerick.

Ms Harrington, who lived in Clontarf Place, just off O’Connell Avenue, was known for being a passionate campaigner and advocate of her home city. Her funeral Mass took place this morning in St Joseph’s Church.

Tributes have been paid to the former Independent councillor, who died on Thursday night.

As a mark of respect, this Monday’s metropolitan meeting was suspended for 15 minutes, Cllr Jerry O’Dea has confirmed.

Ms Harrington was elected to the old City Council in 1979, and was returned in 1985.

Labour TD Jan O’Sullivan has fond memories of her only female colleague when she first went into politics.

“Win was a passionate campaigner and advocate on many issues but most particularly on health matters and the needs of our elderly. She campaigned tirelessly to improve the conditions of St. Camillus Hospital and she also was a strong advocate on behalf of the business community and rate payers,” Ms O’Sullivan said.

One of her neighbours, Jerry O’Connell, of the South City Residents Association, said: “She was a truly lovely woman. I will remember has a very kind lady who was straight to the point.”

Win Harrington was sister of the late John, Brenda and Helena. She is sadly missed by her loving sisters Evelyn and Veronica, brother-in-law, nephews, nieces, grandnephews, grandnieces, relatives and a wide circle of friends.