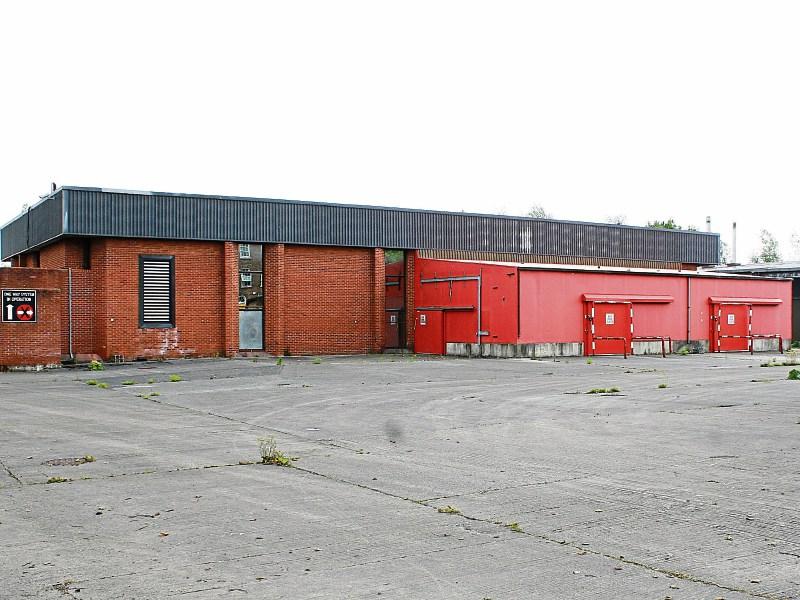 GAELCHOLÁISTE Luimnigh is another step closer to moving into a new “state-of-the-art” campus, following the announcement that the keys to the site have been handed over to Limerick and Clare Education and Training Board.

In June 2015, the Department of Education and Skills officially announced that the city centre school would move its four bases to the former Dawn Dairies-Kerry Group processing plant, on Old Clare Street.

Principal Donncha Ó’Treasaigh has previously expressed concern over the secondary’s school struggle to meet the high demand. He said that having 585 students spread out over four facilities “is highly impractical”.

A design team for the premises is due to be appointed in the coming weeks.

The new facility is expected to increase the school’s capacity to 750 students.

Mr Ó’Treasaigh said that he is “delighted” with the progress so far, and that the new site will tackle the issue of not having adequate recreational facilities.

“The main issue here is that we don’t have recreational facilities, such as a gym and pitches and a courtyard area and so on. So, with the new campus, we will have a very, very impressive of recreational and communal areas for the pupils to enjoy their free time.

“A very significant area of pupil attainment is based on well-being. And the Department of Education and Skills is prioritising well-being amongst young people, and part and parcel of well-being is having a suitably-designed, or ergonomically-designed, campus for pupils to work in. That will be a huge feature of the new school,” he explained.

When asked if the students were excited about the new move, he said: