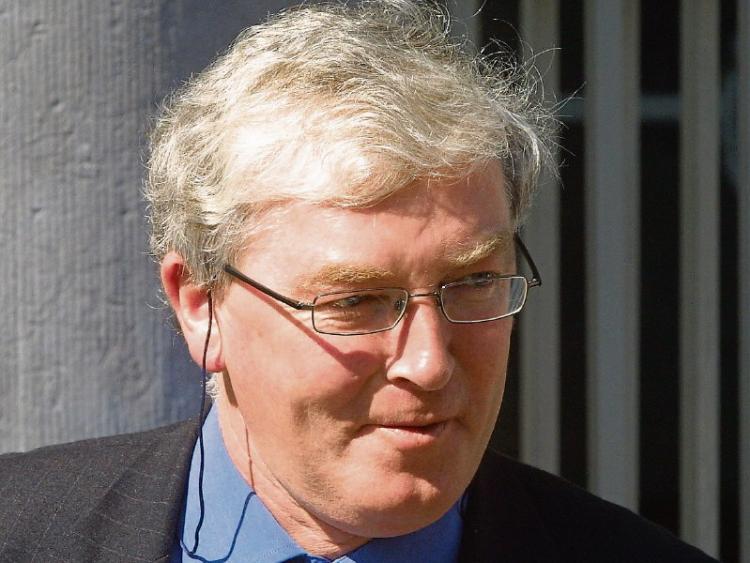 AN Athea pensioner is now paying back €70 a week to  the Department of Social Protection arising out of charges of concealing information when claiming social welfare allowances, Newcastle West Court has been told.

When  O’Brien had applied for a state pension and for disability allowances, Mr Judge said, he was asked if he had income from any other source.

“It transpired he was in receipt of an American social security pension for some years. He failed to reveal that,” Mr Judge said.

The total sum owed, arose from a disability allowance and fuel allowance paid between December 19, 2001 and January 3, 2006 and from a non-contributory pension paid to him between between August 22, 2008 and January 6, 2011.

However, solicitor for O’Brien, James Dennison pointed out that his client was legally entitled to the disability allowances.

He had emigrated to the US when he was 19 and had worked there. But he had separated from his wife and it was she who was getting the social security payment in America, Mr Dennison said.

There was a Yes or No box to tick, the solicitor added. “In his heart of hearts, he ticked the box No. At the time, he was not receiving it. That actually reflected the facts of the situation. He continued to draw down the full disability allowance,” he continued.

But when the situation was brought to his attention,  O’Brien co-operated and agreed repayment of monies.

“He should have disclosed he was getting social security from America but he was not the beneficiary of it,” Mr Dennison said.

He had, he said, asked his client to consider contesting the matter but “he wanted to put closure on this matter.”

“This man has worked all his life,”he added.

“He is stuck now. He is going to have to pay the money back,” Judge Mary Larkin said. But she took his guilty plea into consideration along with his efforts to pay and fined him €500 on each of two counts of knowingly concealing a material fact on December 17, 2001 and on September 18, 2008  and €250 on a third count on February 21, 2002.