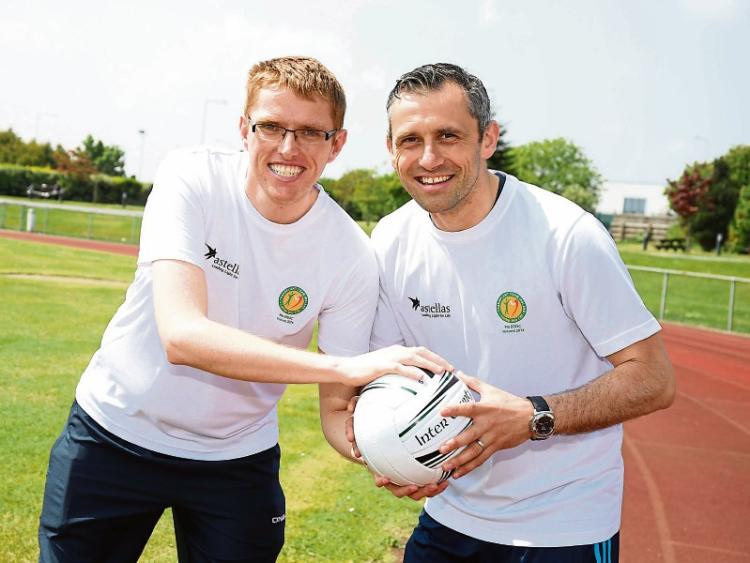 THERE is more than one major tournament taking place in Europe this July and the participants are the bravest of them all.

The European Transplant and Dialysis Sports Championships takes place in Vantaa, Finland and Castletroy resident Richard McEvoy, aged 31, will be part of the Irish team.

He says he is “really looking forward” to the event and competing in the the 30 to 39 years age category in discus, darts, singles, 10 pin bowling, badminton singles and doubles.

Richard has endured kidney problems since he was a young child and spent much of the first decade of his life at the children's hospital in Crumlin. His condition was stabilised until his college years.

Richard, who is originally from Kilkenny, has been on the transplant waiting pool for the last six years. For the past two and a half years he has been undergoing haemodialysis treatment and attends the dialysis unit at University Hospital Limerick three times a week for four hours at a time.

After finishing secondary school, the youngest of six siblings moved to Limerick where he secured a degree followed by a PHD in Engineering from the University of Limerick.

Richard remained in Limerick and commutes daily to his workplace of BCD Engineering in Charleville. He has got great support from his work colleagues and will be cheered on in Finland by his girlfriend.

Irish team manager, Colin White said: “Our athletes’ personal stories will inspire others within their local communities as well as on a national level and with the support of the media they can promote a strong message – organ donation works!”

To request a donor card log onto www.ika.ie or text Donor to 50050.