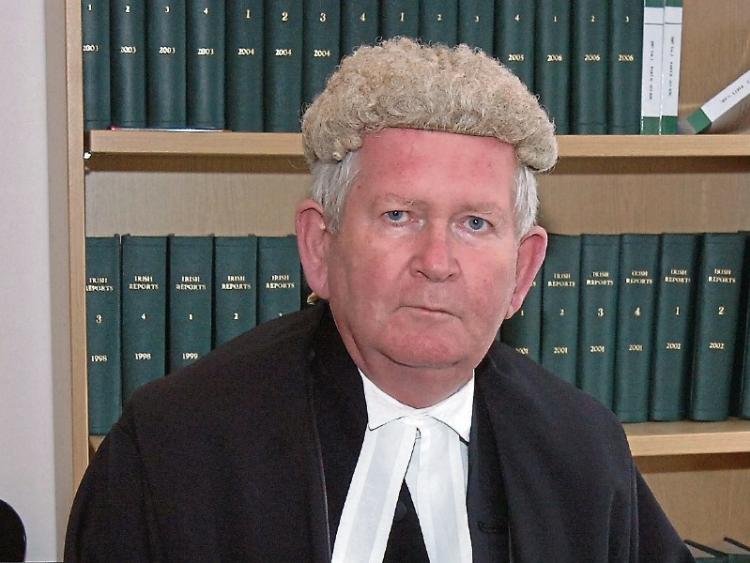 A LIMERICKMAN who stole a Bounty bar from a shop in the city and later produced a syringe, whilst threatening to kill an employee and relative of the shop owner, has failed to reduce his sentence.

Damien O’Brien, 30, with an address at Singland Park, Garryowen, and in St Mary’s Park, appealed against the severity of a sentence of five years imprisonment, from October 21, 2014, when he entered custody.

The sentence was imposed by Limerick Circuit Criminal Court on January 30, 2015 following his conviction by a jury on a count of making a threat to injure another with a syringe.

The prosecution’s evidence was that Ryan entered Gleeson’s shop in Catherine Street and stole a Bounty bar.

After leaving the shop with the Bounty bar, a nephew of the shop owners, Seaghan Gleeson and another employee, Karl Hanley, went outside to confront him.

Mr Hanley asked him to return the Bounty Bar. However, the defendant then produced and brandished a syringe and threatened to kill both Mr Gleeson and Mr Hanley.

Despite the unanimous verdict of a jury following a three-day trial, O’Brien, then 29, who has more than 100 previous convictions, insisted he was an innocent man and had been “convicted of a crime I didn’t commit.”

O’Brien chased Mr Gleeson along a nearby street but he managed to escape his pursuer. He claimed in interviews with gardai that he did not have a syringe but that what he had in his hand was in fact a bookmaker’s biro.

The appeal centred on four grounds – firstly, it was complained that the sentencing judge – Judge Carroll Moran at the time – failed to assess the seriousness of the case with reference to the range of available penalties.

Secondly, that Judge Moran failed to have adequate regard to the fact that the syringe was “brandished reactively in circumstances where the accused was being pursued by personnel from the shop from which he had stolen produce, and that he had not produced the syringe in the shop, nor threatened anybody with it in the course of stealing the Bounty Bar”.

Thirdly, it was complained that the judge failed to have adequate regard to the need to incentivise rehabilitation, and fourthly that the sentence was simply too severe in all the circumstances of the case.

The appeal against the severity of the appellant’s sentence was dismissed at the Court of Appeal by Mr Justice Edwards. “A syringe attack such as occurred in this case required to be treated in the first instance as being at the higher end of the mid range in circumstances where there was a maximum penalty of ten years. In circumstances where both aggravating and mitigating factors were taken into account in the appropriate way, and where a penalty at exactly the mid point on the scale was the end result, we find nothing in the circumstances to suggest an error of principle in the sentencing judge’s approach.”