Vigil to be held in Limerick for slain MP Jo Cox 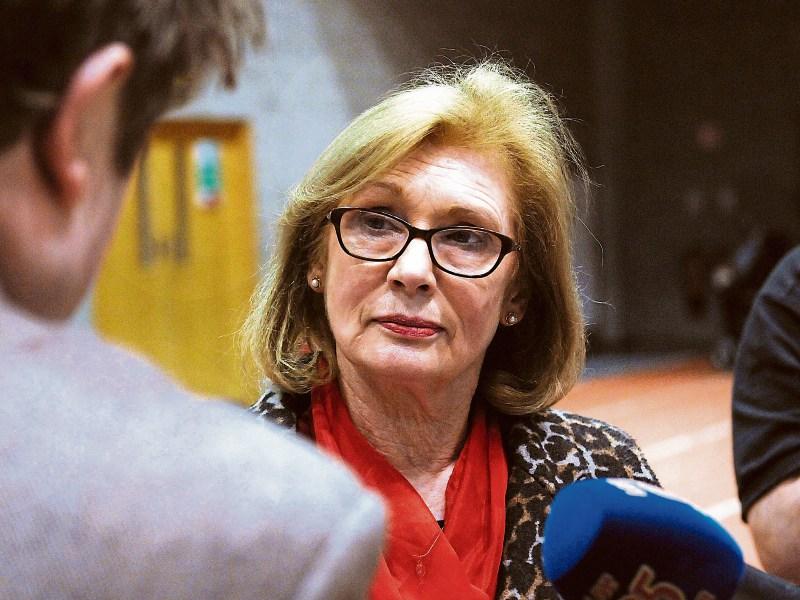 A VIGIL will be held in Limerick city this Monday to allow people to pay their respects to the British Labour MP Jo Cox who was killed last week.

The Labour party in Limerick has organised the memorial, which will take place in the gardens of City Hall at 6pm tonight. All are welcome at the event.

At Monday's metropolitan district meeting, a minute of silence was observed as a mark of respect to the mother-of-two, 41, who was shot and stabbed on the street as she went to a constituency clinic in her West Yorkshire constituency.

Labour's council leader Frankie Daly said: "I was speechless when I initially heard about this. I had a sickness in the pit of my stomach. It is an attack on humanity, it is an attack on the freedom of speech. Jo was probably one of the most progressive women in the modern era of the Labour party in my opinion."

He said the vigil, although a Labour initiative, was being held on a "cross-party" basis.

"It cannot be just Labour. This goes across the board, this could have happened to anybody. It is an attack on all of us. We are all out there doing our best," he said.

“She was such a strong campaigner, such a woman full of promise and passion. That someone like her would lose her life in the course of her job is just awful. It is hard to find words to respond to it."

"It is one of the baselines of democracy that as a public representative that as a person you can go to your local MP and have issues resolved. That you do not have to put barriers between yourself and the people you represent. She loved dealing with people, and people's issues, and in that sense, it is an attack on democracy. It diminishes democracy," she added.

Cllr Joe Leddin described the killing as "appalling and tragic".

Ms Cox, he added, represented the "international Labour values of community, solidarity and above all else democracy".