Limerick Bishop based in Orlando speaks out on horror attack 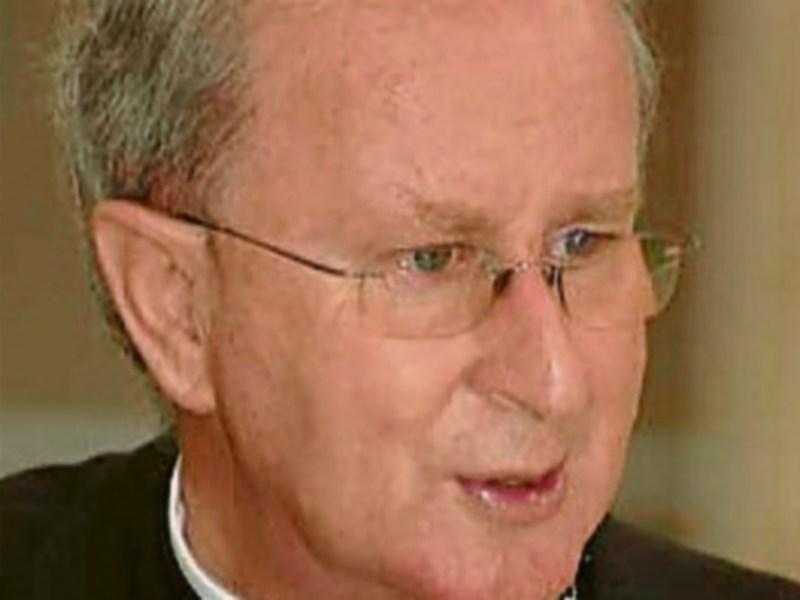 Bishop of Orlando John G Noonan, who is from Limerick, has spoken about the recent attack in the city

THE Corbally-born Bishop of Orlando led an interfaith service in memory of the victims of the worst mass shooting in American history this week.

Bishop John G Noonan, who also has relatives in Abbeyfeale, led the service attended by more than 700 people who prayed for those injured and killed in the worst mass shooting in US history.

“Our presence here tonight is a symbol of hope. We come to pray. We come not as different religions but one in the Lord,” he said.

At the interfaith service, Bishop Noonan was joined by leaders of different faiths, including the Imam of the Islamic centre of Orlando.

“A sword has pierced the heart of the city,” he said of the incident which has left 49 people dead and scores more injured.

The attack was carried out by a lone gunman Omar Mateen, 29, who died after being fired on by police.

In Limerick people have gathered in two separate vigils in solidarity with the people of Orlando.

One vigil took place at the Treaty Stone on Monday night, while a second happened this Wednesday evening in Arthur’s Quay Park.

Mr Broderick said: “My first reaction was that I hoped it had no effect on Bishop Noonan. It was a terrible thing altogether. One thing which should have been long before now is that guns should have not been allowed to be made available so freely.”

Having emigrated to New York at age 18, Bishop Noonan served in Miami before being installed as the fifth Bishop of Orlando in 2010. Born in Corbally, his mother hailed from Mungret and father from Ballingarry.

Meanwhile, more than 100 Limerick people gathered for a vigil in Arthur's Quay Park on Wednesday night to show solidarity with the shooting victims. It was the second vigil to take place in the city this week in response to the incident.

The organiser of the vigil Richard Lynch described the attack as "a hate crime against LGBT people".

The Unity Gospel Choir led the music, each member bearing letters to read the three words 'We are Orlando'.

A moment of silence was observed in memory of the 49 people who lost their lives, and the choir then sang 'Something Inside so strong'.

"We gather in places to share love and camaraderie with people. For someone to come in and destory that and violate it was such a despicable act. But we cannot let the haters win, and we aint going to let the haters win," Richard told the crowd.