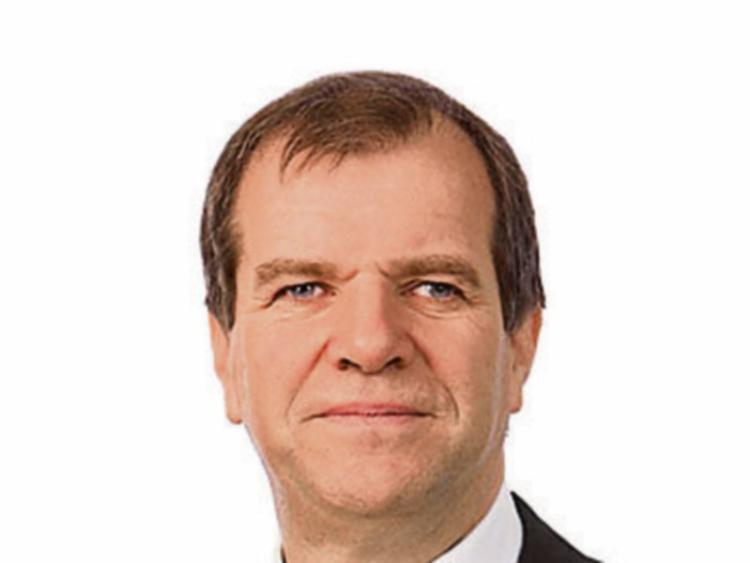 Kieran Fitzgerald from Glin is a commissioner of GSOC

A WELL-KNOWN Glin man who was seriously injured  while on holiday in Northern Spain remains in an induced coma with family members at his hospital bedside.

Kieran FitzGerald, who has been a commissioner in the Garda Síochána Ombudsman Commission (GSOC) since 2011, had sailed with friends from Dublin to Galicia in Northern Spain.

There he was to meet up with his wife Evelyn to walk part of the Camino de Santiago.

But on arrival in Spain, Mr Fitzgerald felt faint and was put sitting down on a low wall by his sailing companions. However, he tipped over on to some rocks and damaged his spine.

He was operated on at a hospital in La Coruna early last week but complications have arisen since.

Mr Fitzgerald’s wife and only child, are with him in Spain as is one of his two sisters.

Kieran Fitzgerald comes from a well-known and long-tailed family in Glin. He is the son of retired schoolteacher Kathleen and the late Pat Fitzgerald and has two sisters, Louise and Christina.

He has worked as a producer, reporter and researcher with  RTÉ, working on programmes that included The Late Late Show, Prime Time and Liveline. He was named as News and Current Affairs Journalist of the Year in 1999 and is a former chair of the Dublin Broadcasting Branch of the National Union of Journalists.

He has a Doctorate in Governance from the School of Law at Queens University Belfast and is a Member of the Executive Committee of the British & Irish Ombudsman Association.