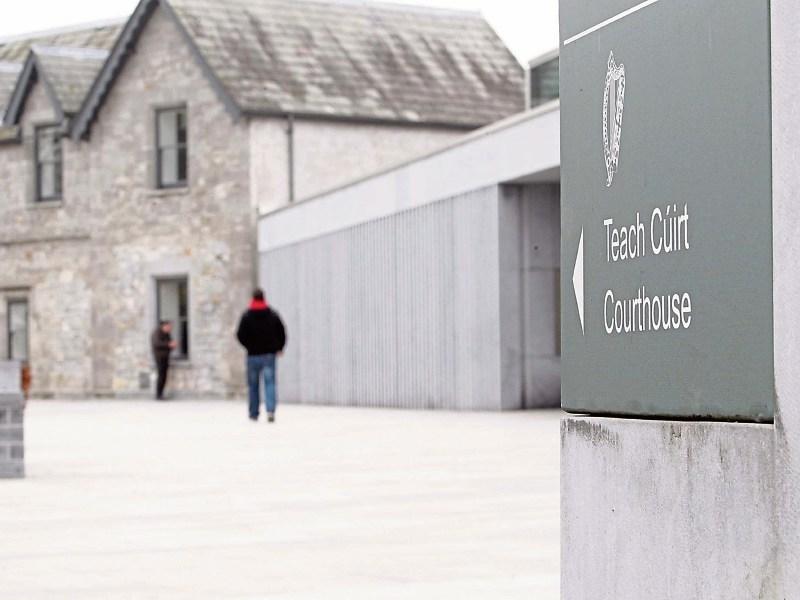 Two brothers have appeared in court charged in connection with an attempted robbery at a post office in County Limerick almost two weeks ago.

They each face a single charge relating to an incident at Pallasgreen Post Office at around 4.30pm on May 26, last. 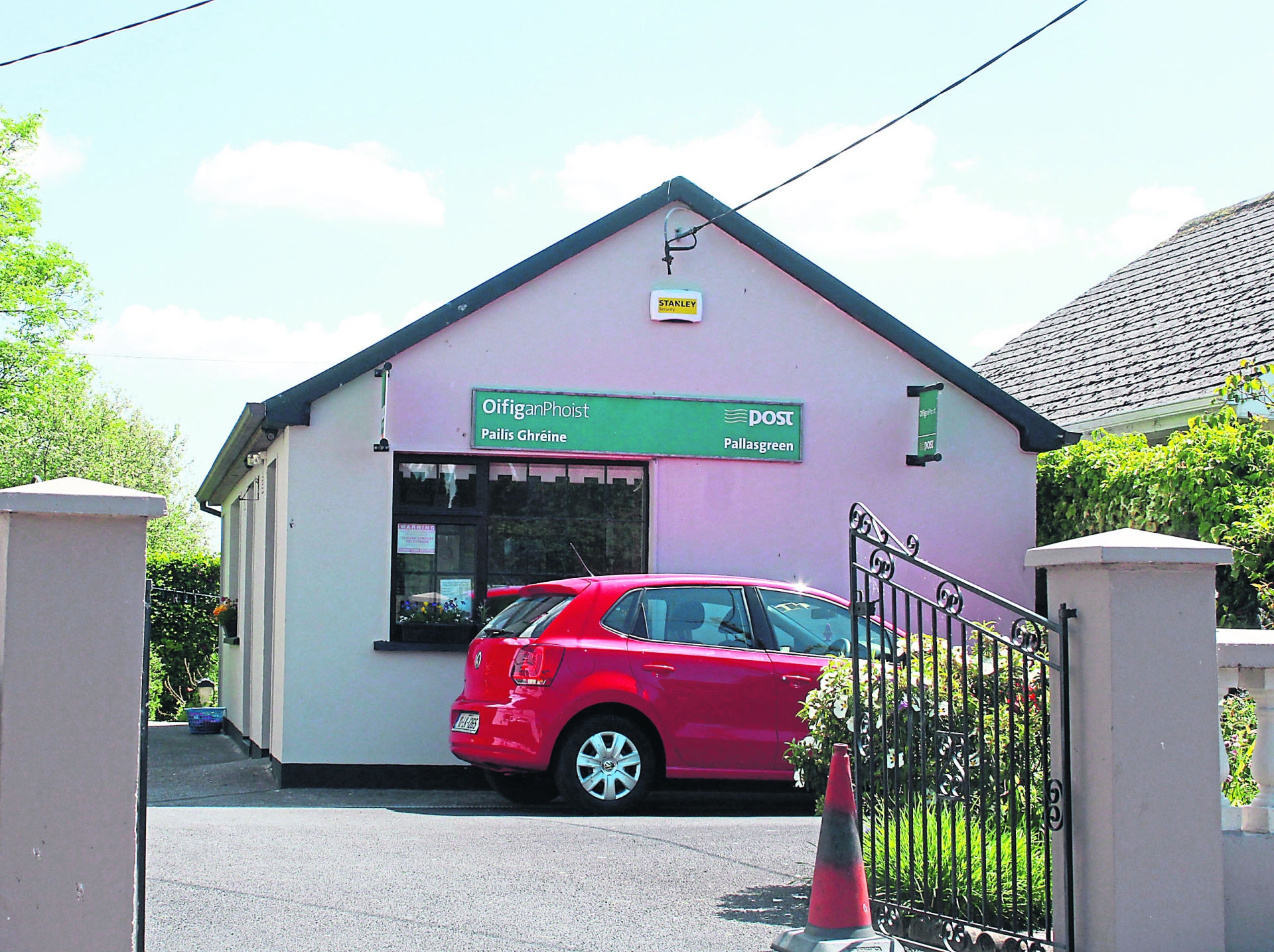 There was no objection to bail subject to the defendants complying with certain conditions.

Both men were ordered to live at their home addresses where they must obey a nightly curfew between 10pm and 8am.

Judge Marian O’Leary ordered  that they each ‘sign on’ at their local garda station three times a week and that they stay away from Pallasgreen village.

The brothers were ordered not to have any direct or indirect contact with each other or with any potential witnesses in the case.

Inspector Luke Conlon said directions will be sought from the DPP and he asked that the matter be adjourned to September 13, next.

Both men were granted legal aid.