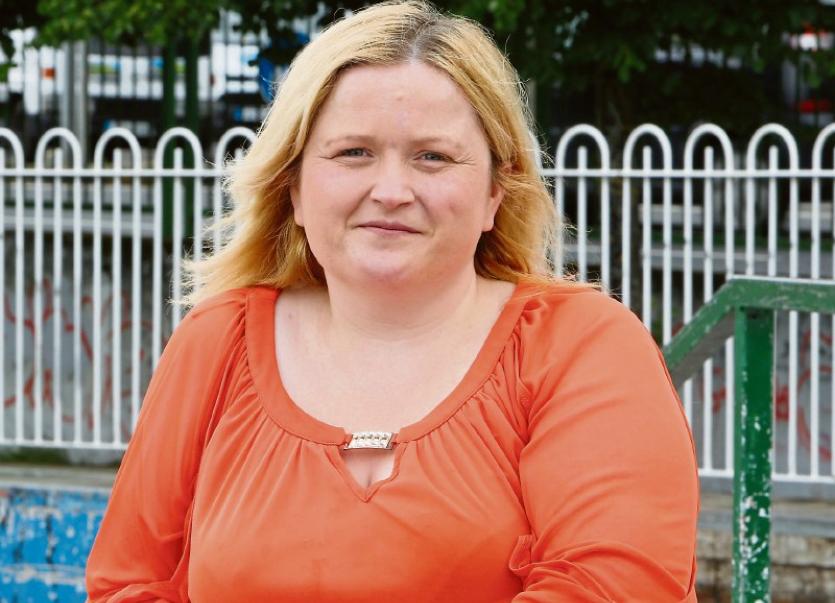 Leona O’Callaghan, who brought examples of the expenses she queried to the PAC, is waiting to view UL’s response once published by the HEA

THIS SUNDAY marked a full year since two female whistleblowers in the University of Limerick’s finance department were suspended with pay.

Their claims regarding expenses and other financial matters – first aired in the Limerick Leader last September – gave rise to the Higher Education Authority commissioning a report into processes and procedures, which found a number of shortcomings.

Since the report by Mazars, all parties were given a deadline to respond to the report.

Persons B and C – the two suspended employees – have responded, along with Leona O’Callaghan, another former employee of the same department, who also brought similar concerns to the Public Accounts Committee in 2012.

A UL spokesperson said that the “university has already responded comprehensively and in considerable detail to the HEA with regard to the Mazars report” – before the March 16 deadline - and “is currently in active discussions with the HEA”.

All responses were due to have been made publicly available online by the HEA well before this date.

The employees have further concerns about their issues being adequately addressed as Tom Boland, chief executive of the HEA, is due to step down this month. Mr Boland has been made fully aware of their grievances with the university on an ongoing basis.

Until a replacement is found the acting chair of the HEA will be Dr Stephen Kinsella, a senior lecturer in the department of economics at the University of Limerick.

In addition to the claims by the three aforementioned employees and former staff member, a series of additional allegations relating to human resources practices were made to the independent review by Mazars which have also been brought to the attention of education authorities.

A least a dozen allegations are understood to relate to staff who are still employed, former staff members and at least one former student. Sources say the university and the HEA have been in discussion over recent weeks over an investigation into these and other outstanding issues.

If there is not a resolution, one potential avenue is for the Government to appoint an independent investigator. This “visitor” is designated under the act as a sitting or retired High or Supreme Court judge.